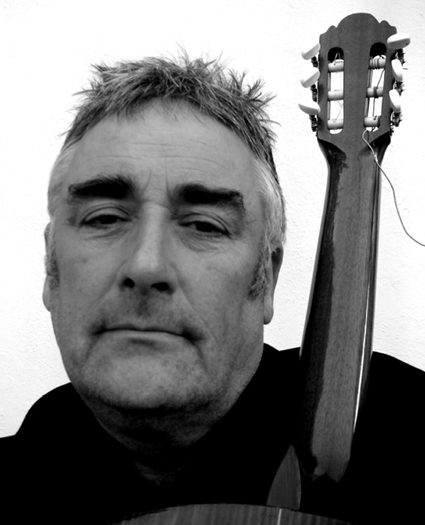 Fred Frith returns to the Roulette stage to revisit Gravity, the beloved 1979 album that also marked the guitarist/composer’s new life in New York. An experimental album that was inspired by social and dance music from around the world, Gravity is a rare “avant-garde dance record” that bounced with the “joyful noise” (BBC) of dance-friendly rhythms even as it challenged expectations and forged a new musical direction for the artist. With a new cast of friends and musical accomplices joining Frith on stage, this recreation and reinterpretation of Gravity promises to equally astound and delight today, nearly a quarter of a century after it first changed the landscape of experimental music.

Fred Frith is a songwriter, composer, improviser, and multi-instrumentalist best known for the reinvention of the electric guitar that began with Guitar Solos in 1974. He learned his craft as both improviser and composer playing in rock bands, notably Henry Cow, and creating music in the recording studio. Frith’s work has been performed by Ensemble Modern, Hieronymus Firebrain, Arditti Quartet, Ground Zero, Robert Wyatt, Bang on a Can All Stars, Concerto Köln, and Rova Sax Quartet, among many others. Frith continues to perform internationally, most recently with Christian Marclay, Ikue Mori, Mike Patton, Shelley Hirsch, Lotte Anker, the Gravity Band, and Cosa Brava, whose second CD, The Letter, was released in 2012 on the Intakt label. Fred is the subject of Nicolas Humbert and Werner Penzels’ award-winning documentary film Step Across the Border.
fredfrith.com