Founded in 1978, Roulette’s mission is to support artists creating new and adventurous art in all disciplines by providing them with a venue and resources to realize their creative visions and to build an audience interested in the evolution of experimental art. 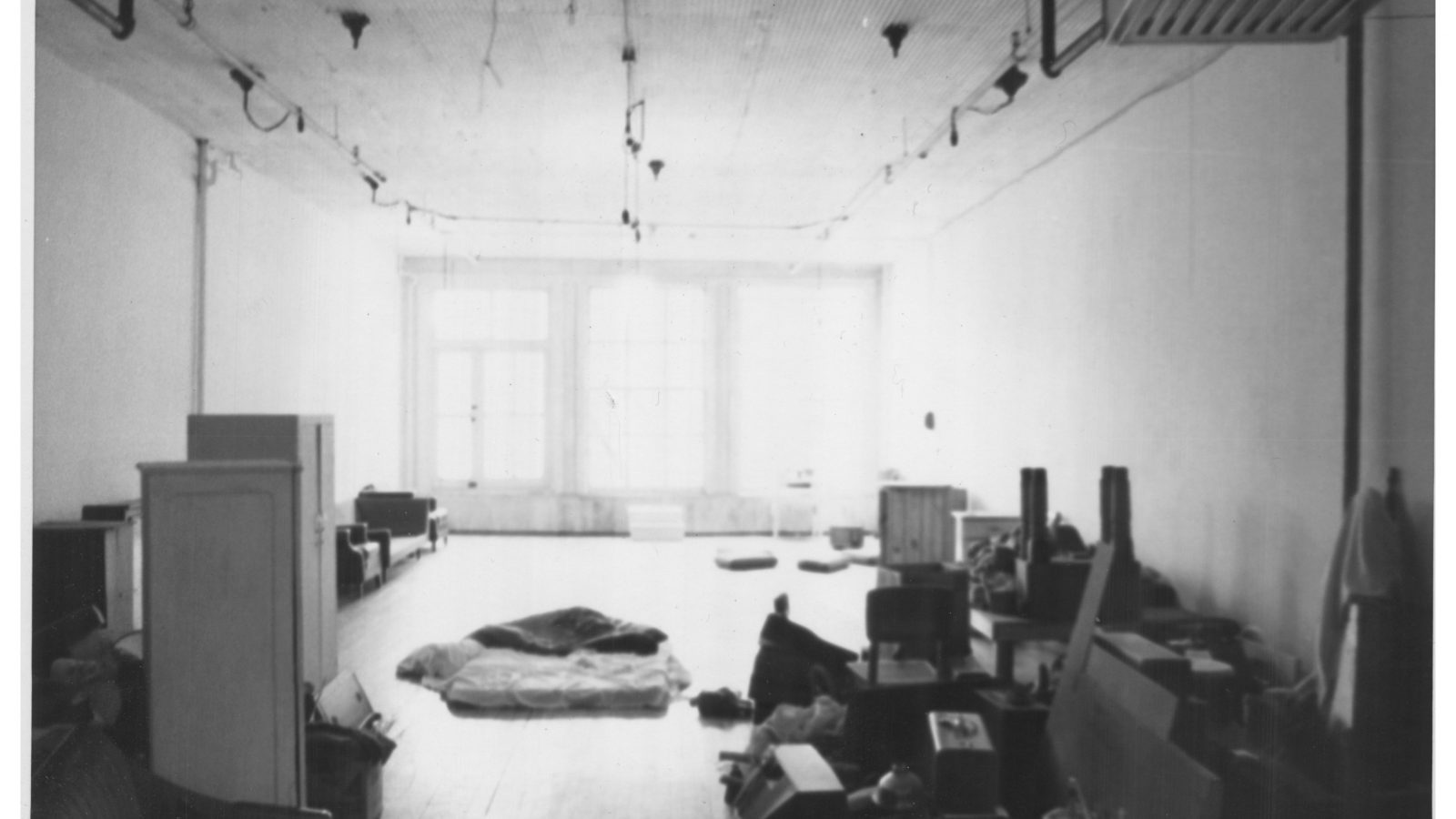 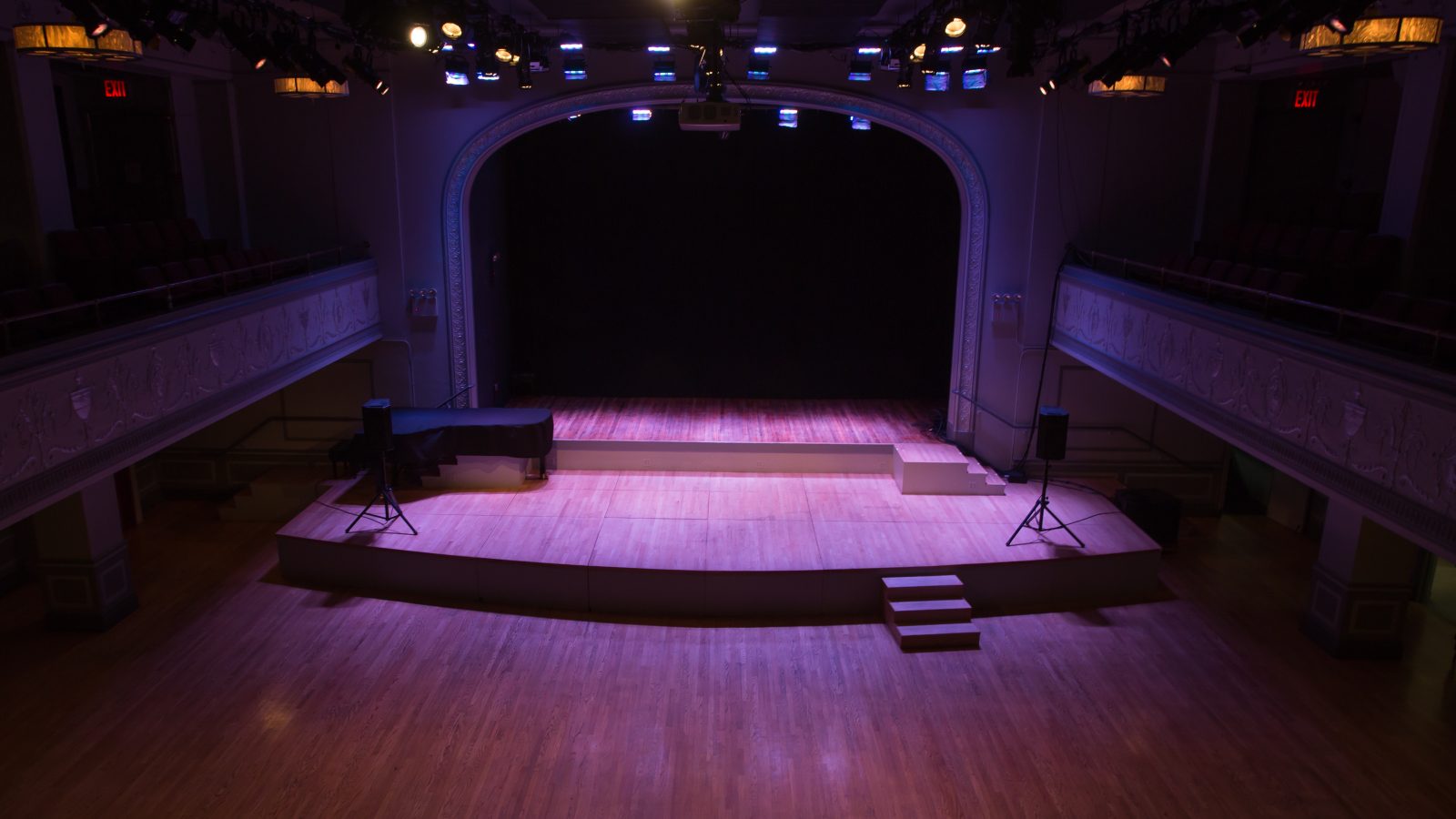 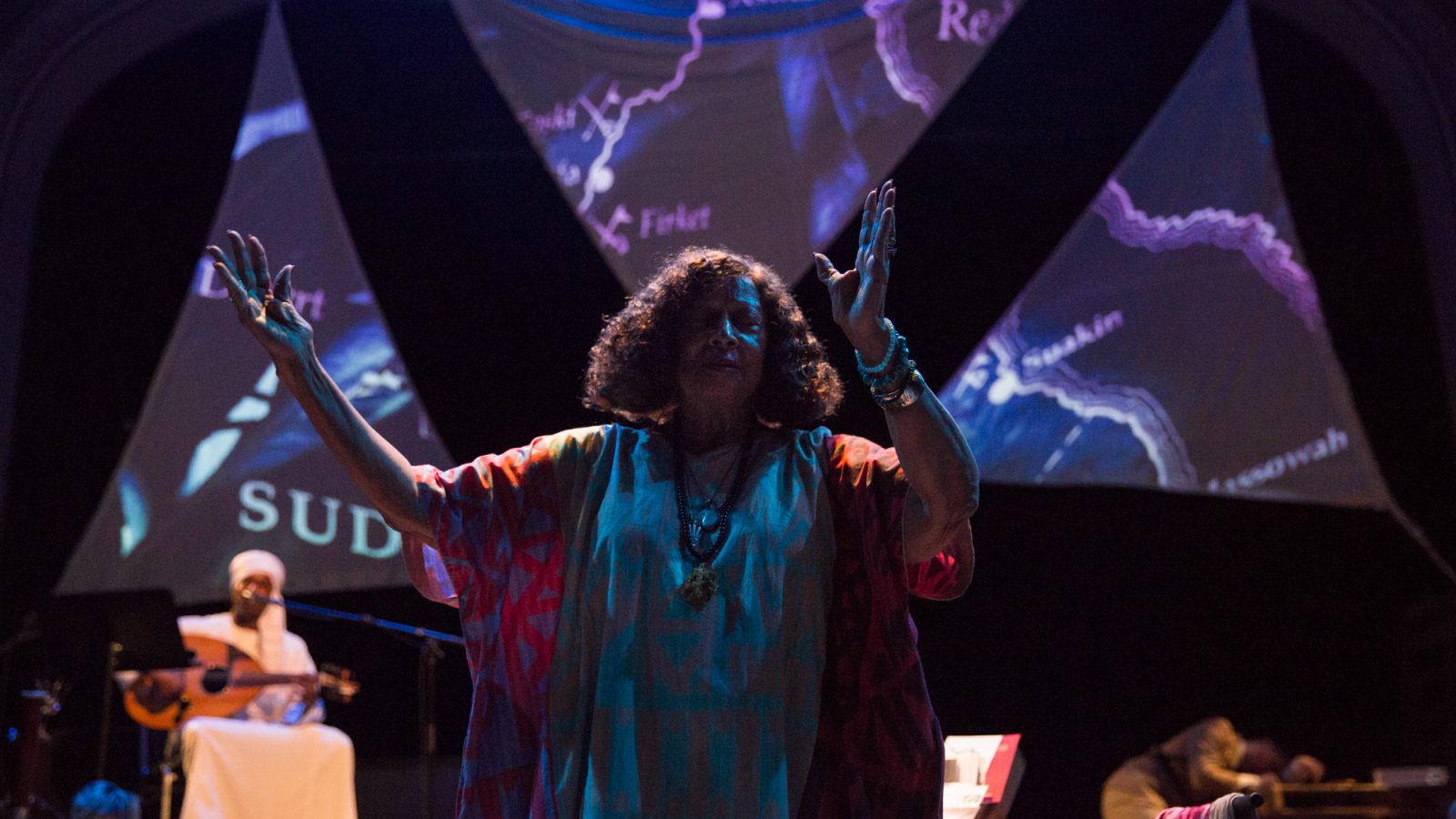 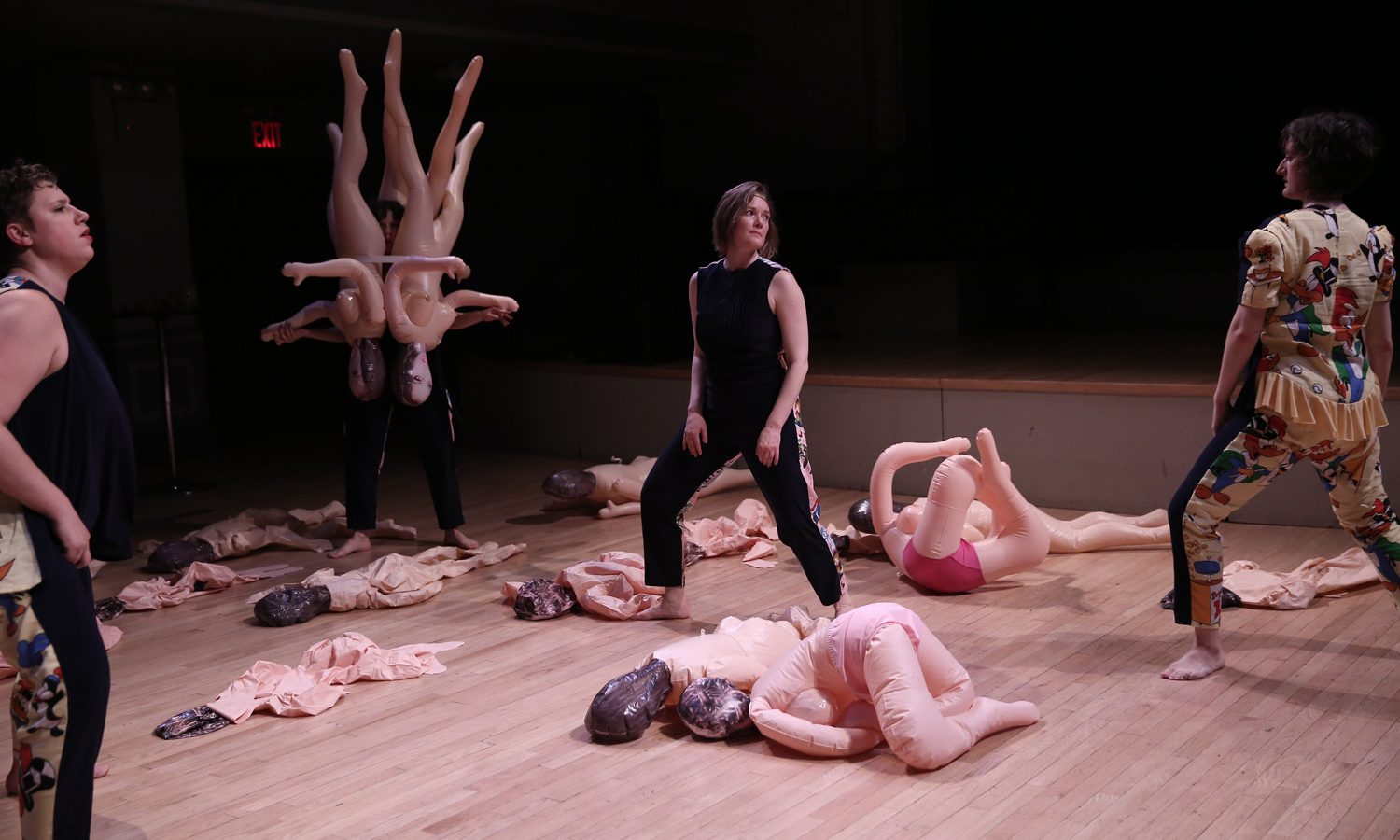 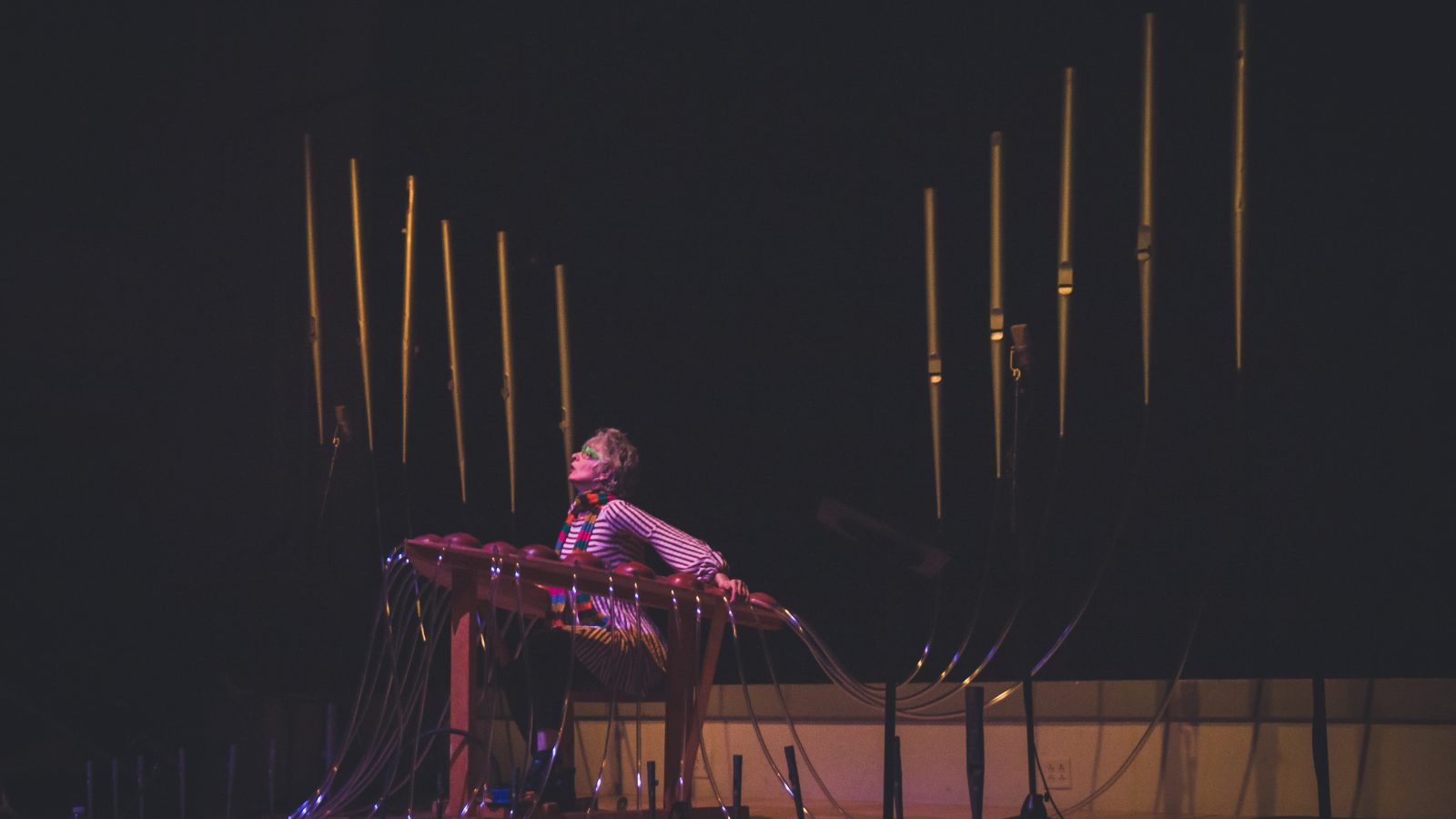 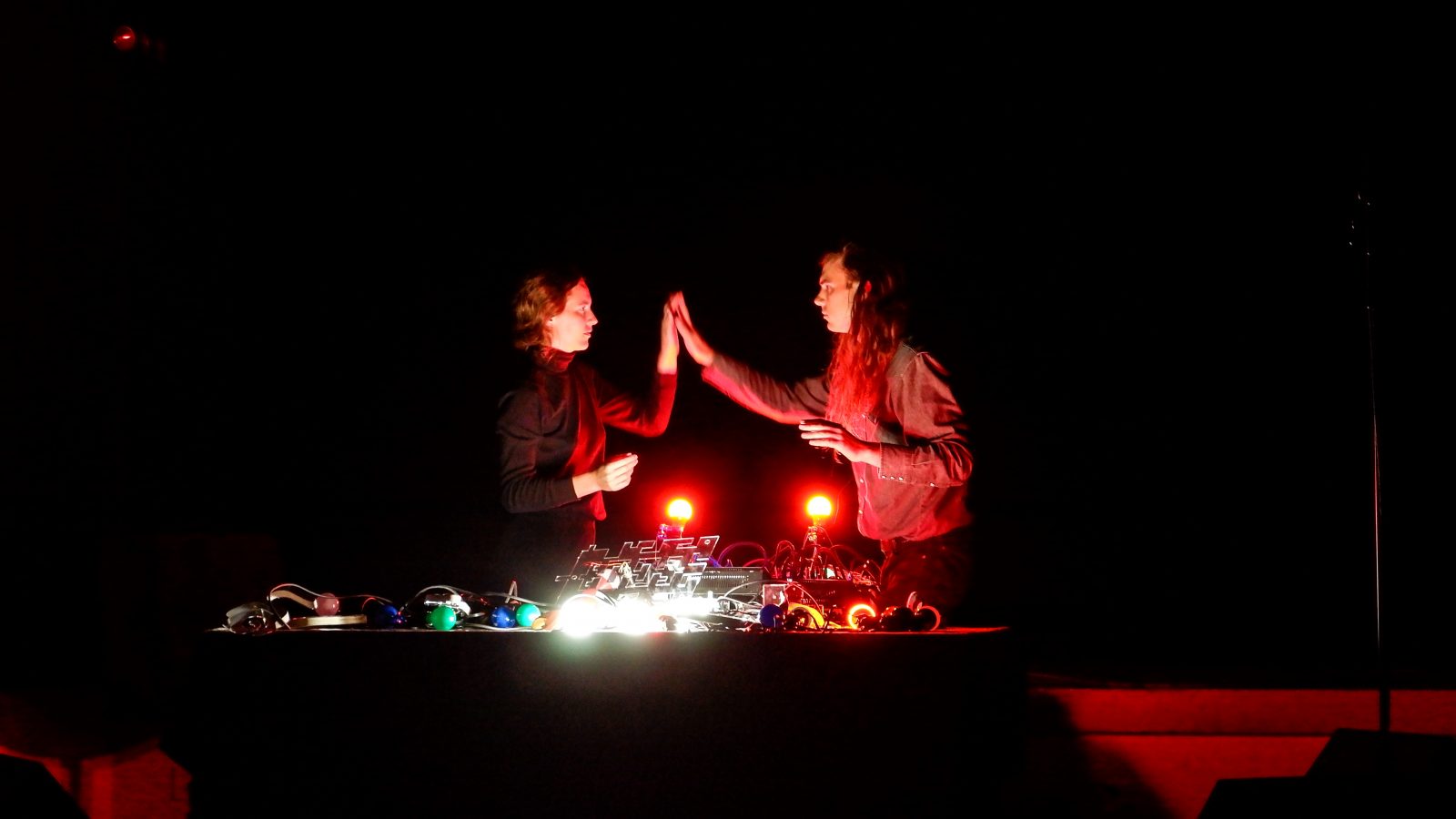 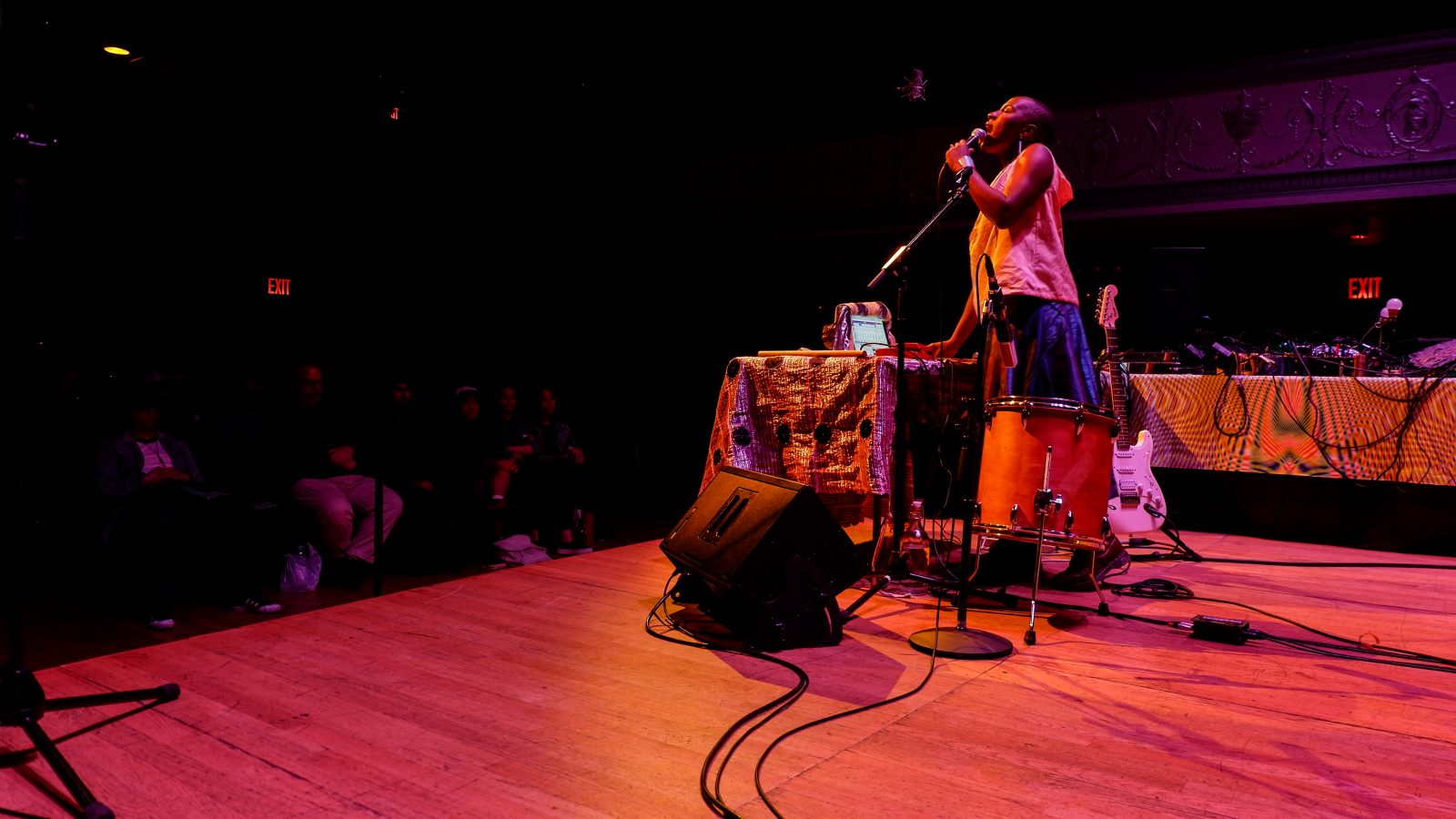 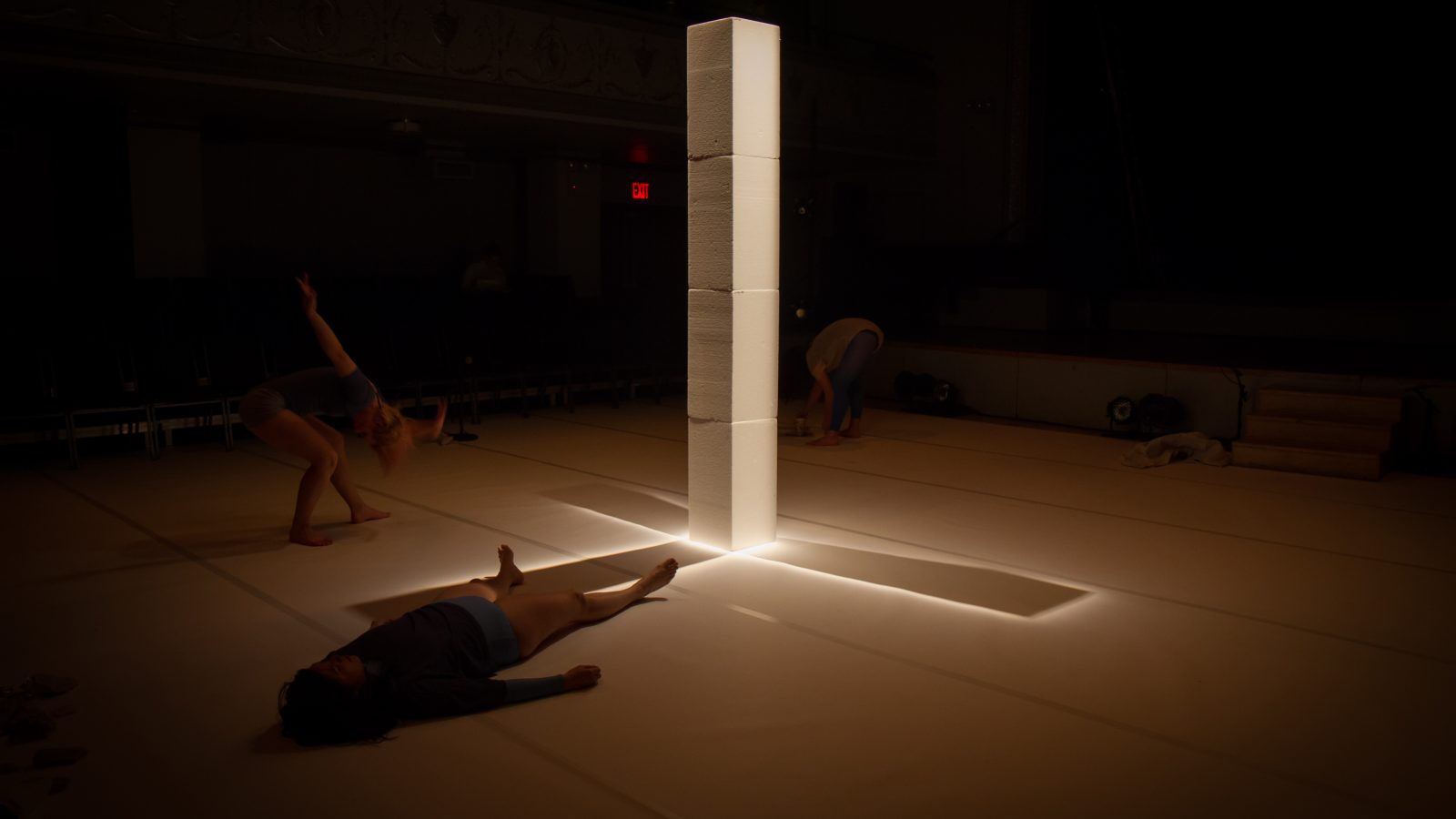 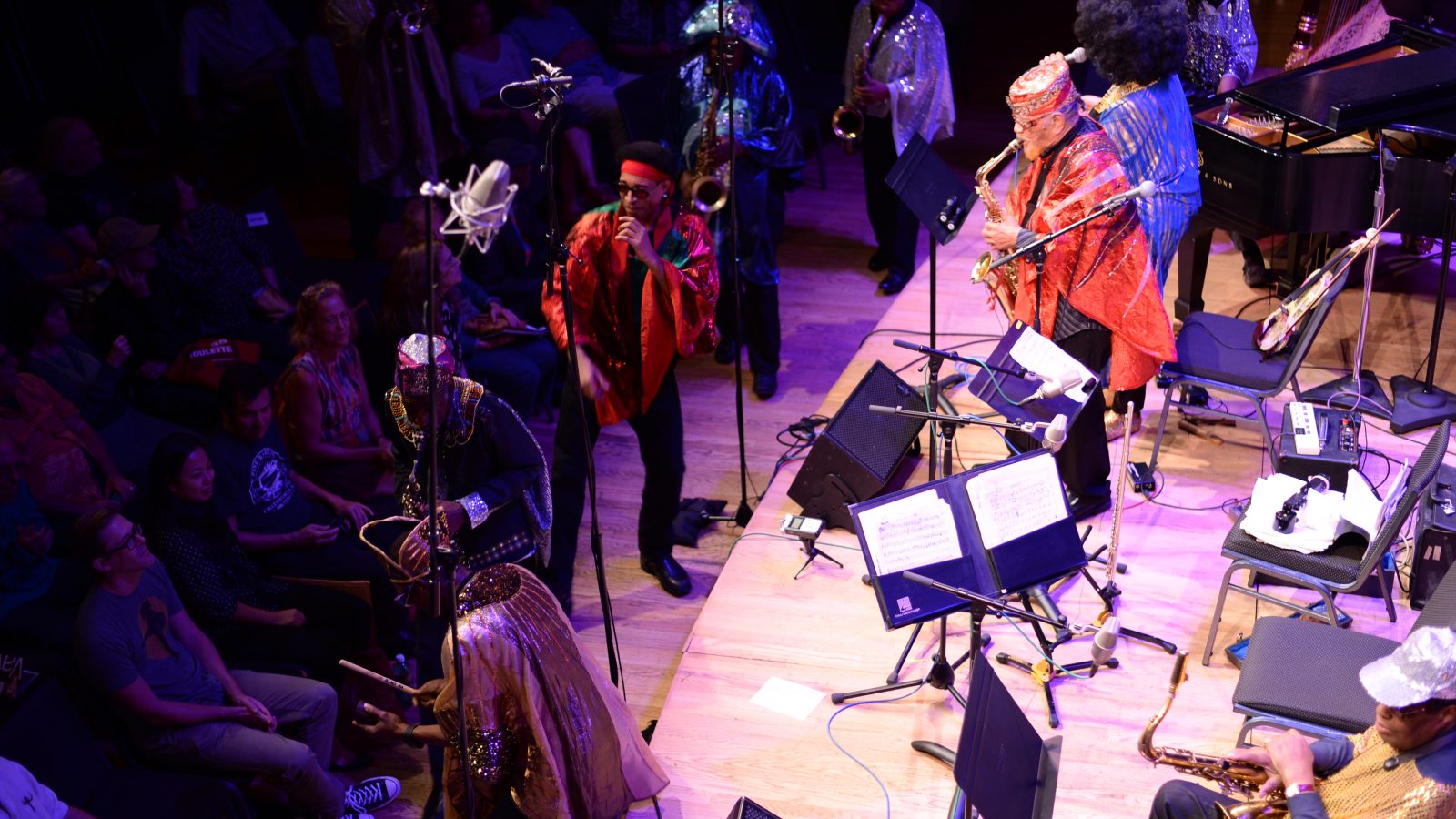 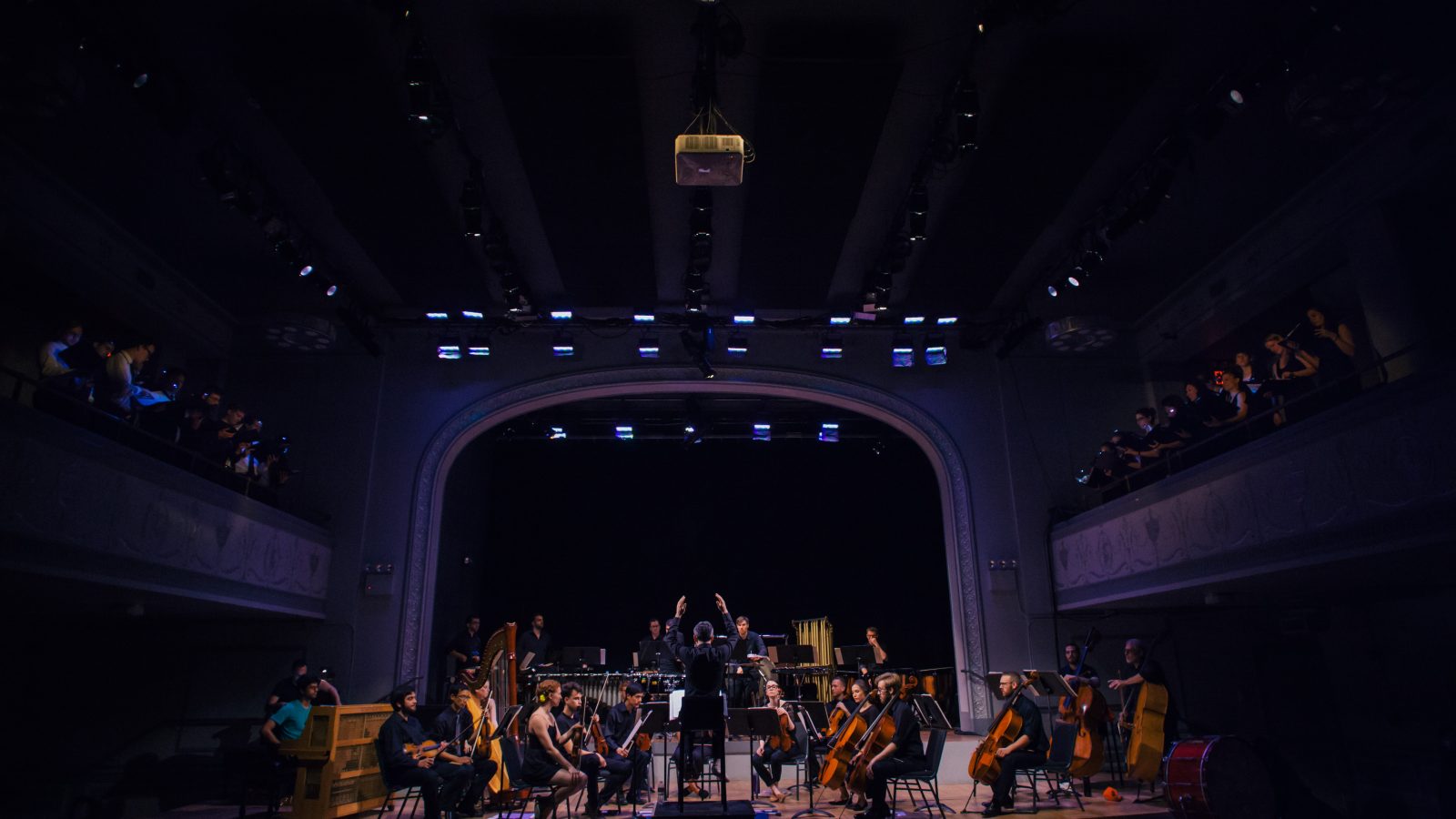 The String Orchestra of Brooklyn | Photo by Tim Whitney 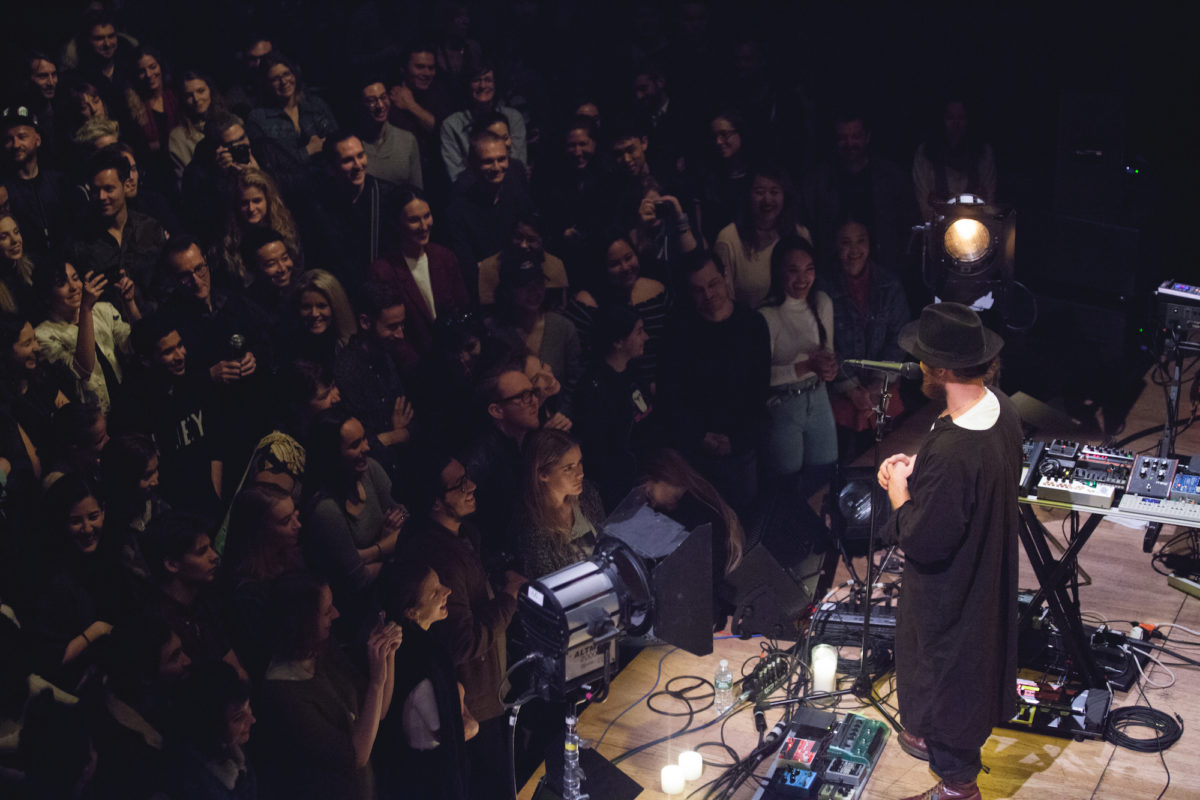 Roulette was founded in 1978 during the rich, alternative space movement of the 1970’s by four graduates from the University of Illinois Urbana-Champaign: trombonist/composer Jim Staley, composer/producer David Weinstein, intermedia artist Dan Senn, and graphic artist Laurie Szujewska. This movement changed the way art and music were experienced, with an emphasis on individual expression, experimentalism, irreverence, iconoclasm, playfulness, inquiry, and inclusivity. Spaces and programs were programmed and managed by artists; exhibitions and concerts took place outside of traditional venues; and Roulette emerged as one of New York City’s safe harbors for risk and discovery, where both young and established artists could explore new territory, invent, and cross-pollinate ideas. This is the very same spirit that has driven Roulette for over four decades; we’re still artist-run, and we’re more curious than ever.

In 2000, Roulette moved out of its TriBeCa loft to a 74-seat space on Greene Street in SoHo, Manhattan, where it operated for the next decade. As artists’ ideas expanded, audiences grew, and rents in lower Manhattan began to rise, Roulette’s staff and Board began the search for a larger, more flexible and affordable performance space, ultimately finding our permanent home in Downtown Brooklyn in 2011. Roulette renovated our 400-seat, 1927 beaux-arts theater with a $2.7M capital campaign in 2015, rendering it one of the best-equipped and best-sounding in New York, while maintaining much of the theater’s historic charm.

Roulette now annually presents over 120 music, dance, and intermedia performances by some of today’s most prolific artists and their extraordinary emerging counterparts, alongside an additional 150 community and rental events. We also present a monthly podcast, weekly and monthly radio shows, and weekly TV segments on Manhattan and Brooklyn public access. In September 2020, in response to safety concerns amid the COVID-19 pandemic, Roulette began live streaming performances from our stage using a sophisticated robotic camera system and making the live streams available free of charge to the public, affirming our commitment to supporting the creation of experimental work, paying artists, and making avant-garde performance available to an ever-expanding audience.