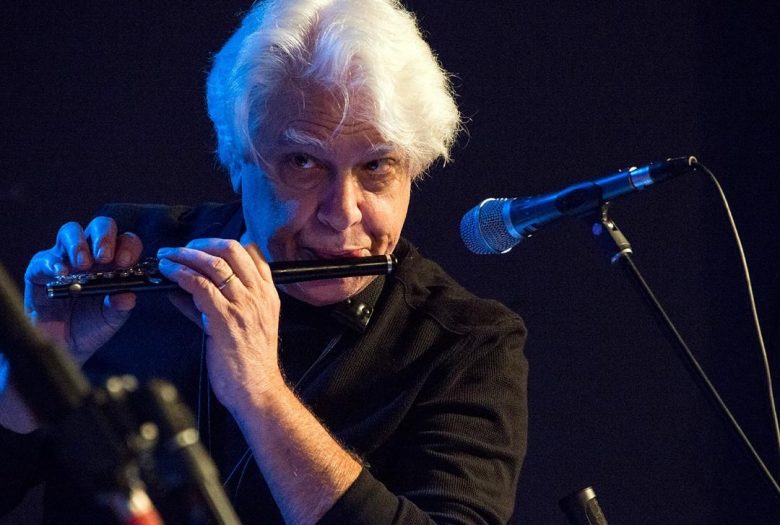 Acclaimed multi-woodwind performer, composer, and bandleader Vinny Golia fuses the rich heritage of jazz, contemporary classical, and world music into his own unique compositions. For his latest performance at Roulette, has assembled an extraordinary group of musicians to present work for a large ensemble.

with others to be announced.