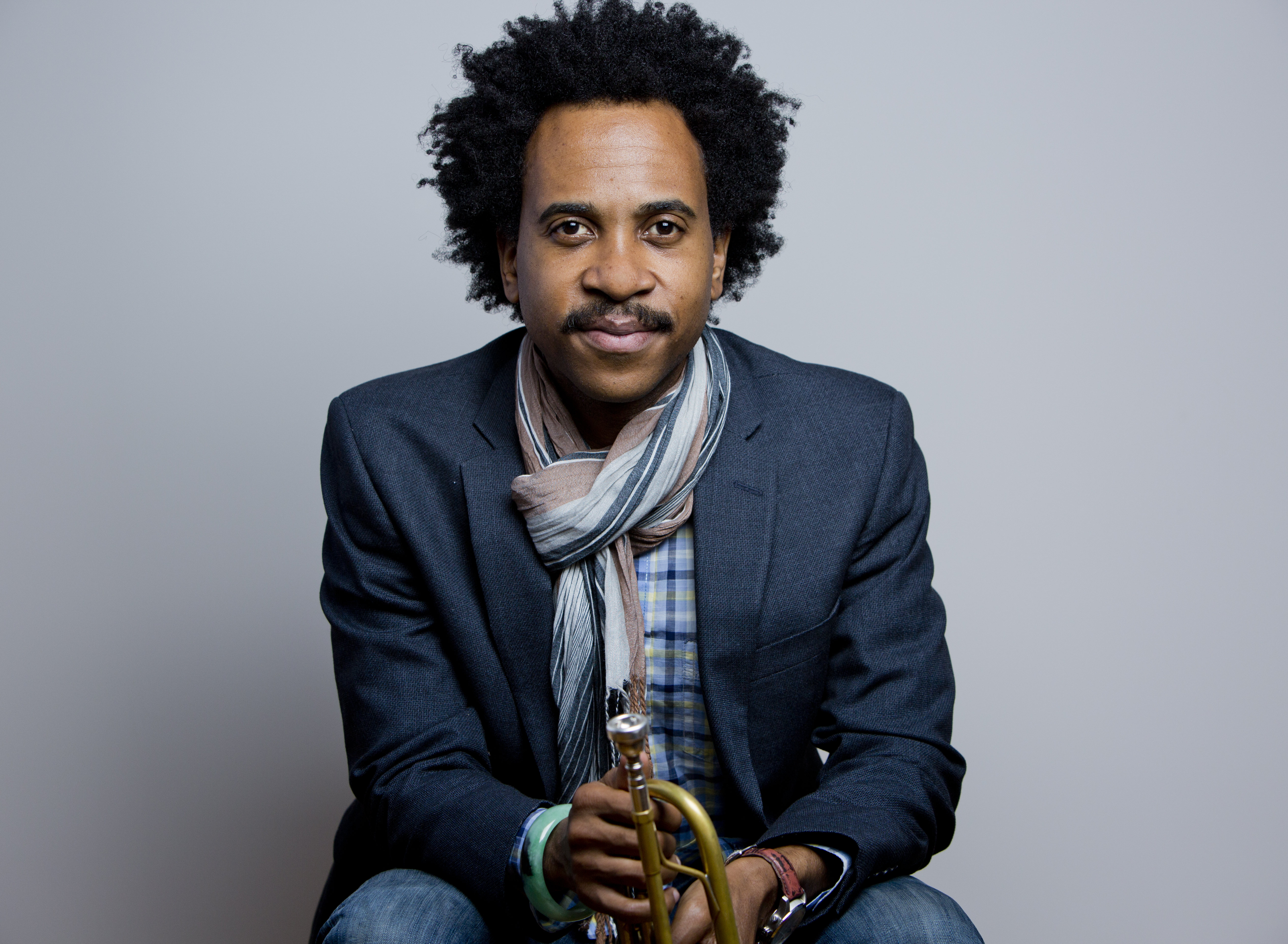 Jonathan Finlayson has been recognized by The New York Times as “…an incisive and often surprising trumpeter,” who is “…fascinated with composition.” Born in 1982 in Berkeley, CA, Finlayson began playing the trumpet at the age of ten in the Oakland public school system. He came under the tutelage of Bay Area legend Robert Porter, a veteran trumpeter from the bebop era who took Finlayson under his wing; he was often seen accompanying Porter on his gigs about town and sitting in on the popular Sunday nights jam session at the Bird Cage. He subsequently attended the New School for Jazz and Contemporary Music where he studied with Eddie Henderson, Jimmy Owens and Cecil Bridgewater.

Finlayson is a disciple of the saxophonist/composer/conceptualist Steve Coleman, having joined his band Five Elements in 2000 at the age of 18. He is widely admired for his ability to tackle cutting-edge musical concepts with aplomb. Finlayson has performed and recorded in groups led by Steve Lehman, Mary Halvorson, Craig Taborn, Henry Threadgill and played alongside notables such as Von Freeman, Jason Moran, Dafnis Prieto and Vijay Iyer.