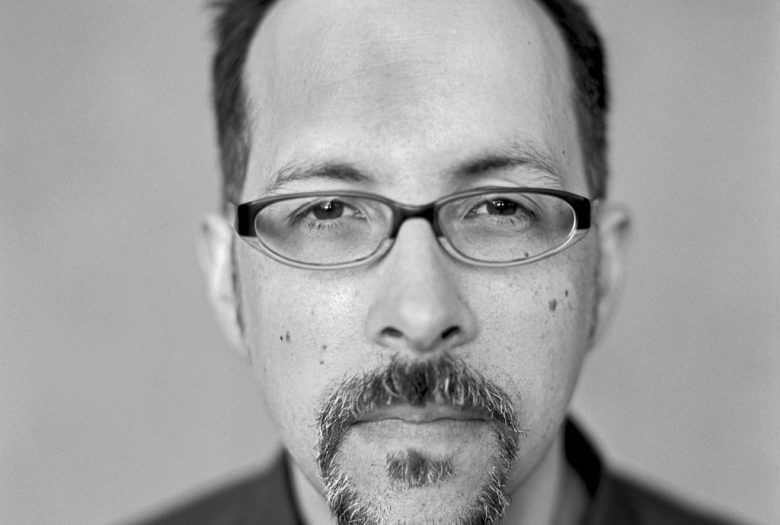 The John Hollenbeck Large Ensemble will be celebrating the release on Sunnyside Records of “Songs We Like a Lot”, the sequel to the Grammy-nominated album “Songs I Like a Lot”. “SWLAL” consists of works commissioned and recorded by the Frankfurt Radio Big Band with Theo Bleckmann, Kate McGarry, and Uri Caine.

John Hollenbeck is one of the rare artists who have mastered the tradition of big band composition while crossing aesthetic boundaries and speaking directly to the time we live in today. His music is a daring mix of pure, heart-on-sleeve lyricism and robust rhythmic propulsion, and an audacious example of the power of big band jazz to express emotions well beyond swing-era clichés. His music for the two-time Grammy nominated John Hollenbeck Large Ensemble has earned acclaim for its rich, panoramic orchestral textures that retain the power of its members’ individual voices.

This performance is made possible in part with support from the Doris Duke Performing Artist Awards program.