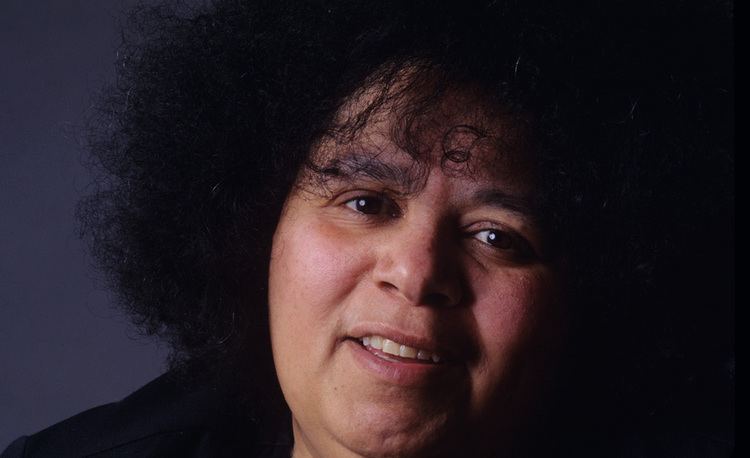 Cellist Diedre Murray has been active in creative music since the ’70s, and is known for her work in the groups of Marvin “Hannibal” Peterson, Leroy Jenkins, and Henry Threadgill, and for her own compositions. While working in Threadgill’s group during the ’80s and ’90s, Murray found a complementary collaborator in bandmate and bassist Fred Hopkins. In 1990, the duo co-led a quartet date which didn’t see release until the late ’90s, but their next two duo recordings — Firestorm and Stringology — fared better, finding release on the Victo and Black Saint labels. Murray has also led a number of ensembles, and has curated various music series, and the Hearings Music Festival in N.Y.C. 2001 brought the world premiere of Eli’s Comin’, a music theater work inspired by Laura Nyro and featuring Diedre Murray’s new arrangements of Nyro’s music and lyrics; Murray has composed original music for other theater productions as well. —Bio as of 2019