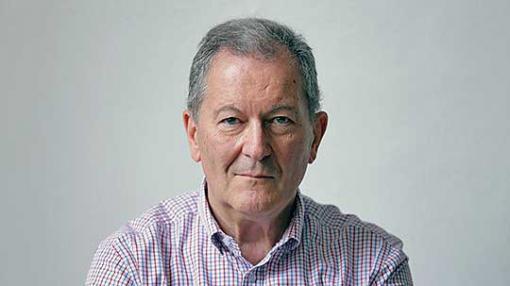 S.E.M. Ensemble was founded in 1970 when Petr Kotik organized a group of musicians of the fellows at the Center of the Creative and Performing Arts, SUNY/Buffalo. The first S.E.M. Ensemble concert was presented in April of that year in Buffalo at the Domus Theater in the former showroom of the Pierce- Arrow car manufacturer. The program included works by Cornelius Cardew, John Cage, Petr Kotik and Rudolf Komorous. Under the headline, “Ensemble Audience in Retreat,” the concert review’s opening sentence read, “An audience of 17, including wives and other relatives, remained out of an original 100 attendees, at the conclusion of the newly-formed S.E.M. Ensemble, setting some sort of local record…”

Since then, S.E.M. Ensemble has established itself as one of the distinguished ensembles for new music in the U.S., maintaining a continuous schedule of concerts in New York, touring annually in Europe and also performing in South America and Japan. New York Times has hailed SEM, “S.E.M. Ensemble represents the best of what is left of the experimental tradition.”