Sarah Cahill: A Piano Party for Terry Riley at 80 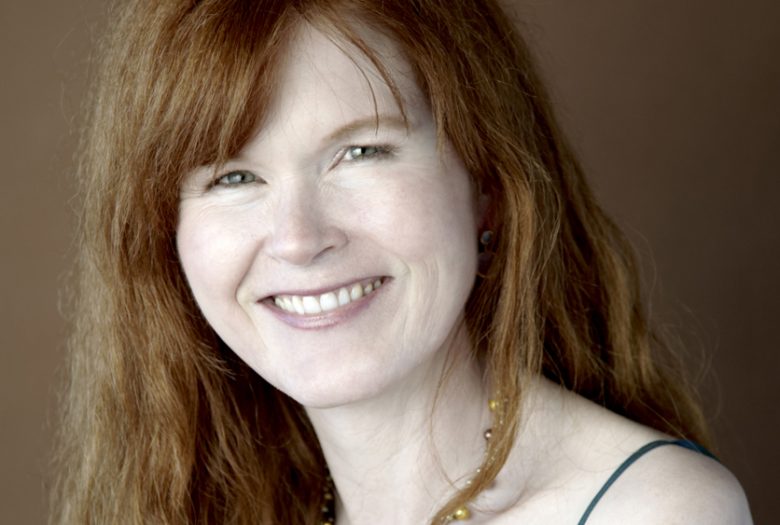 Sarah Cahill: A Piano Party for Terry Riley at 80

Sarah Cahill has worked closely with Terry Riley since 1997, when she commissioned his four-hand piece Cinco de Mayo for an all-piano festival at Cal Performances celebrating Henry Cowell’s hundredth birthday. She commissioned four more four-hand pieces from Riley to perform with Joseph Kubera, and they toured with him in Edinburgh and Glasgow and performed in his 70th birthday concert at Royce Hall at UCLA. Sarah commissioned a solo piece, Be Kind to One Another, which NPR listed on its 100 Best Songs of 2013, and MSNBC included on its Top Ten Political Songs of 2013. She also wrote the performer notes for Schirmer’s new edition of Terry Riley’s solo piano music.

Recently called “a sterling pianist and an intrepid illuminator of the classical avant-garde” by the New York Times and “a brilliant and charismatic advocate for modern and contemporary composers” by Time Out New York, Sarah Cahill has commissioned, premiered, and recorded many new compositions for solo piano. Composers who have dedicated works to her include John Adams, Terry Riley, Frederic Rzewski, Pauline Oliveros, Annea Lockwood, and Evan Ziporyn. Recent appearances include a concert at San Quentin of the music Henry Cowell wrote while incarcerated there, Lou Harrison’s Piano Concerto with Steven Schick and the La Jolla Symphony, four performances at the San Francisco Symphony’s Soundbox, and concerts at Le Poisson Rouge and The Stone. She enjoys working closely with composers, musicologists, and scholars on 20th and 21st century music. Her recording of Mamoru Fujieda’s Patterns of Plants has recently been released on the Pinna Records label, and in February she will perform Patterns of Plants for five days at the Noguchi Museum. She curates a new music series at the Berkeley Art Museum, hosts a series at the Exploratorium in San Francisco, and is on the faculty of the San Francisco Conservatory. Her radio show, Revolutions Per Minute, can be heard every Sunday evening from 8 to 10 pm on KALW, 91.7 FM in San Francisco.

A Piano Party for Terry Riley at 80 is made possible by Richard Walker, Russ Irwin, the Thendara Foundation, the Ross McKee Foundation, and New Music USA.