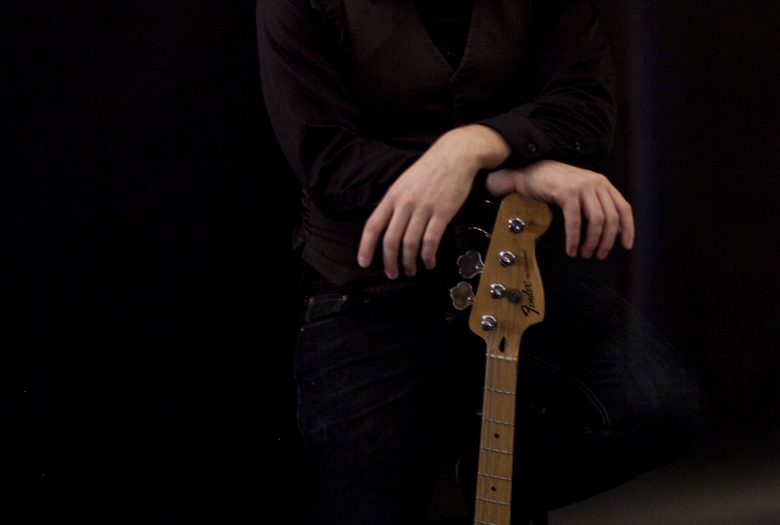 Adam Neely presents the debut of his large ensemble, Mass Extinction Event, with an hour long tone poem depicting the end of the world. Fusing contemporary minimalism and modern jazz with IDM and electronic dance music, //exigence is a reaction to the apathy of the internet age, and an attempt to depict the results of that apathy. 20 musicians will join Adam on stage for a kaleidoscope of acoustic and electronic soundscapes and grooves.

Adam Neely is a bass guitarist, electronic music producer and composer working in Brooklyn, NY. His work focuses on melding new textures and concepts of form in popular electronic dance music with jazz and contemporary classical composition to create a dynamic, new and visceral musical fusion. He is a founding member and the bassist of the international collaboration of inside//outside, who’s music has been called “some sort of electro jazz djent monster,” and has had several of his solo productions released on String & Fader records. Adam’s work for large ensemble has been supported by the Jerome Fund, ASCAP, and Herb Pomeroy Foundation.
http://www.facebook.com/adamneelymusic

Adam Neely’s performance is made possible by the Jerome Foundation.