The Anatomy of the String Quartet – Samson Young and Mivos Quartet 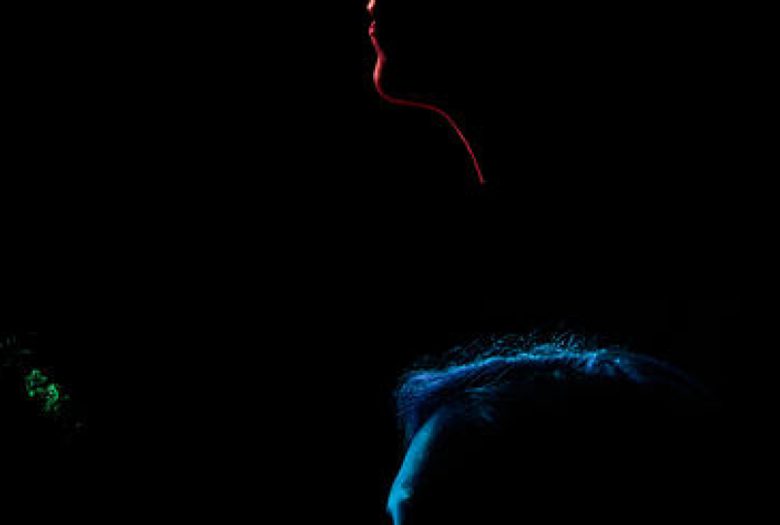 The Anatomy of the String Quartet – Samson Young and Mivos Quartet

The last decade has witnessed an interest in the use of media technology in the classical concert space: from broadcast of operatic events, to large scale video projection accompanying live music performance, to the implementation of multi-channel sound systems – the integration of these new media tools is now a common place, especially in the arena of contemporary music. Despite this bloom in interest, when applied in the concert hall media technology often serve a less-than-central role, and its expressive potentials are often under exploited. Often, media technologies are merely functional instruments for the mediation and amplification of sound; when media operates as one of the elements in a musical synesthesia, the relationship and interaction between the live event and the media technologies that meditates it are sometimes taken for granted. 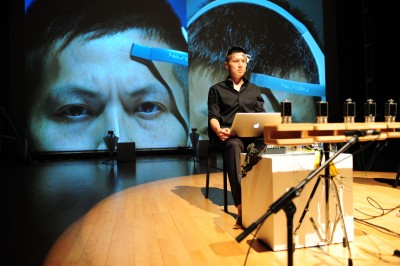 The Anatomy of a String Quartet is an essay on the potentials of media technology as tools for augmenting, extending and reconfiguring the musician’s body. The Anatomy of a String Quartet, at its core, is performance-installation with/through a “prosthetically amplified” string quartet. Each member of the quartet is monitored by a multitude of sensing apparatus, from eye tracking glasses to brainwave sensors. The bio-sensory data generated by the quartet’s bodily movements, and the live video of the cameras that zooms into the performers body parts will form the basis of a multi-channel audio-visual composition. The idea is to put the quartet under a technological microscope, to make visible the inaudible biological responses to the drastic moments of musical performance. The result is a spatial-installation experience that is likened to a “fractured” quartet.

Hong Kong-based composer and media artist Samson Young’s creative outputs manifest in a variety of media and across disciplinary divide. Honors include an honorary mention at the digital music and sound art category of Prix Ars Electronica, and a Jury Selection award at the 15th Japan Media Art Festival. In 2010, CNN’s global portal identified him as one of the “Top 20 People to Watch in Hong Kong,” and in 2013 he was named “Artist of the Year” by the Hong Kong Arts Development Council. Young received a Ph.D in composition at Princeton University, and is currently an assistant professor at the School of Creative Media, City University of Hong Kong.

The Mivos Quartet, “one of America’s most daring and ferocious new-music ensembles” (The Chicago Reader), is devoted to performing the works of contemporary composers. They have appeared at venues including The Guggenheim Museum, Kennedy Center, Zankel Hall, MoMA, and Roulette, and have appeared in international series including Wien Modern, Darmstadt Internationalen Ferienkurse für Neue Musik, Asphalt Festival, Concerti Aperitivo, Shanghai New Music Week, aand Aldeburgh Music.