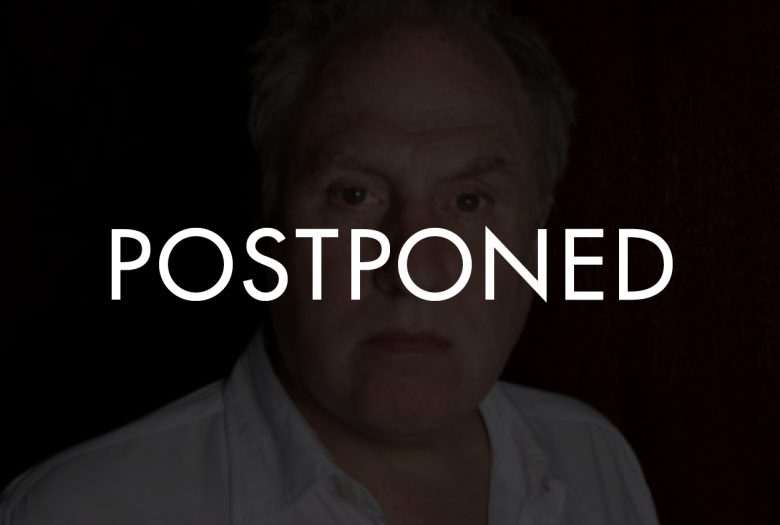 **THIS EVENT HAS BEEN POSTPONED.  Please contact ginger@roulette.org if you have any questions about ticket refunds and to be notified when the date has been rescheduled**

Composer + improviser Anthony Coleman looks back at his incredible opportunities to collaborate with some amazing individuals and ensembles since his return to New York 35 years ago.  With so many influences and collaborators, one concert is not enough to do it all justice. For this special evening, Coleman will be presenting his most recent works in celebration of his 60th Birthday.

Anthony Coleman is active as both composer and pianist/keyboardist

He has presented his work at the Sarajevo Jazz Festival (Bosnia), North Sea Jazz Festival (Holland), Saalfelden Festival (Austria), and the Krakow and Vienna Jewish Culture Festivals. Ensembles led by Coleman have recorded extensively for Tzadik and include the trio Sephardic Tinge and Selfhaters Orchestra. He has also toured and recorded with John Zorn, Elliott Sharp, Marc Ribot, Shelley Hirsch, Roy Nathanson, and many others.

Cellist and Composer Christopher Hoffman was born in Park Ridge, Il. He studied at the University Of Wisconsin and has lived in New York since 2002. He performs regularly with Henry Threadgill’s Zooid, Dimples & Double Up Ensembles, Tony Malaby’s TubaCello Quartet, Jeremiah Cymerman’s Pale Horse and his own projects Silver Cord, Magic Wells and Company Of Selves.

David Shively works in media ranging from Hungarian cimbalom to percussion to analog electronics and feedback systems. Since 2004 he is co-artistic director of the New York City experimental music ensemble Either/Or. Other ongoing projects include the noise/drone band UllU, Balkan and Carpathian folk musics, composing for dance, and a wide range of work as an improviser.

TILT Brass is a Brooklyn-based organization dedicated to creating new content and contexts for contemporary brass music. Founded in 2003, TILT has premiered over 40 compositions in ensemble configurations ranging from solo and chamber groupings to experimental brass orchestra. TILT’s work is heard on releases by Tzadik, New World, Non-Site, and POTTR.

Doug Wieselman has had a long association with Anthony Coleman since the late ’80’s. He has worked with a variety of artists including James Tenney, Jerome Robbins, Laurie Anderson, Lou Reed, Robin Holcomb, Wayne Horvitz, Robert Wilson, Antony and the Johnsons and John Lurie. He has a solo clarinet project based on melodies he has heard from bodies of water.