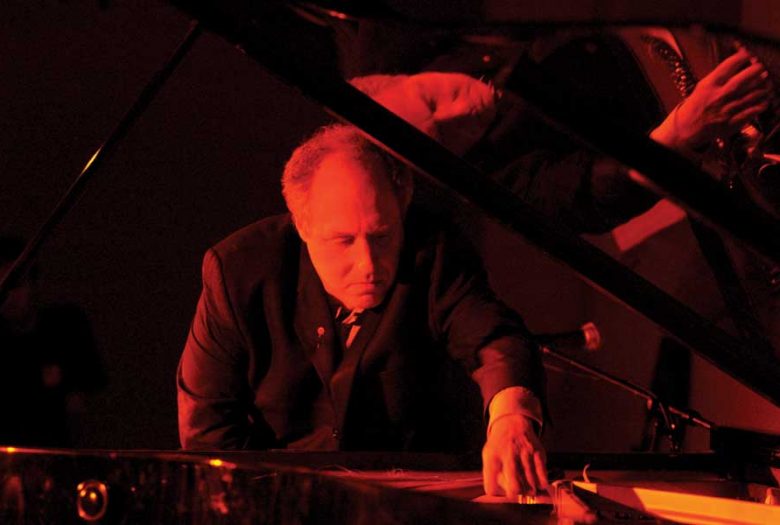 Anthony Coleman’s musical odyssey has taken him through many cultures and led him to wear many hats as composer, improvising keyboardist, and teacher.

Ensembles led by Coleman have recorded extensively for Tzadik and include the trio Sephardic Tinge (Sephardic Tinge, 1995; Morenica, 1998; Our Beautiful Garden is Open, 2002) and Selfhaters Orchestra (Selfhaters, 1996; The Abysmal Richness of the Infinite Proximity of the Same, 1998). Coleman has also toured and recorded with John Zorn, Elliott Sharp, Marc Ribot, Shelley Hirsch, Roy Nathanson, and many others.

Coleman has been awarded grants from New York Foundation on the Arts (1988 and 2006), New York State Council on the Arts, and Meet the Composer. He has received residencies from the Yellow Springs Arts Center (1987 and 1990), the Djerassi Colony (1989), the Frei und Hansestadt Kulturbehörde of Hamburg, Germany (2002), the Civitella Ranieri Center, Umbertide, Italy (2003), and the Centro Veneziano di Studi Ebraici Internazionali in collaboration with Venetian Heritage (2011).

Coleman has recorded 15 CDs under his own name, and he has played on more than 100 CDs. His most recent CDs are You (New World) and The End of Summer (Tzadik). His Damaged by Sunlight (2010) was issued on DVD by the French label La Huit.