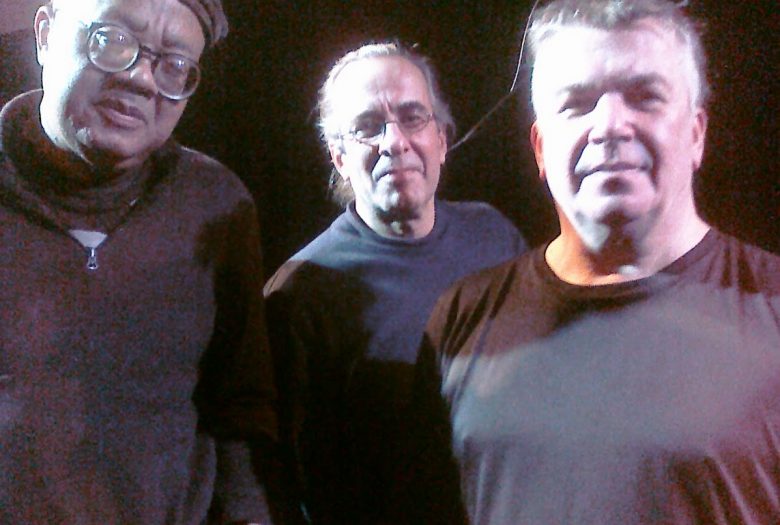 Bern Nix has played the guitar since the age of 11. Bern studied music and graduated with a degree in music education from the Berklee College of Music. Since 1985, he has led The Bern Nix Trio. Before leading his Trio, Bern performed and recorded with Ornette Coleman from 1975 to 1987 as an original member of the Prime Time Band. The Prime Time Band recorded six albums including Dancing in Your Head, Of Human Feelings and Body Meta and performed hundreds of concerts around the world. The Bern Nix Trios first recording, Alarms and Excursions (New World Records) was released in 1993, making many top ten critics lists. Bern has performed with artists such as, Ornette Coleman, John Zorn, Marc Ribot, Elliott Sharp, Jemeel Moondoc, Ronald Shannon Jackson, James Chance, Jayne Cortez and Kip Hanrahan. Hailed as one of the greatest jazz guitarists of our time, Bern was voted among the top ten jazz guitarists poll by Down Beat magazine. Most recently, Bern composed and recorded the score for the feature length documentary, A James Lord Portrait. Bern has a solo album coming out this fall on Tompkins Square Records.