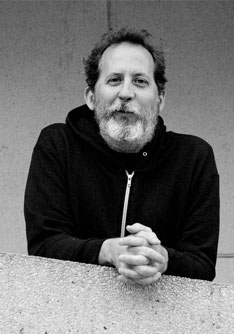 Record release party for Harry Pussy’s Let’s Build A Pussy (1998) & One Plus One (1992-1993) with solo sets and a world premere duo performance by Bill Orcutt (one of the most influential noise artists of the 20th century) and “one of the most exciting drummers on the planet”, Chris Corsano.

Editions Mego is happy to announce a vinyl reissue of the long out of print and impossibly rare final Harry Pussy album, the monumental ‘Lets Build A Pussy’.   Originally released in 1998 after the band broke up, this has always been an elusive release. “You cannot buy this anywhere and you will never find one!!!”, was what one writer exclaimed. Consisting of an hour long piece of Bill Orcutt time-stretching a second of Adris Hoyos’ voice into a slow shifting drone. A piece of music you will love or hate, with not much for anything in between.

As Alan Licht states in his liner notes:
“Let’s Build A Pussy is a requiem, of sorts; Adris’ opening one-second vocal noise has been variously termed a “yelp” or a “shout” but I prefer to think of it as Bill and Adris’ mutual last gasp, a band death rattle. Put in a computer program, Adris’ protracted utterance becomes, almost literally, “the ghost in the machine”—Let’s Build is something of a late 90s audio inheritor of 19th century spirit photography. Paradoxically functioning as both Harry Pussy’s curtain call and final act, Let’s Build A Pussy is an altogether unique past-tense statement from a band whose members were not immediately going on to solo careers or to other bands.” 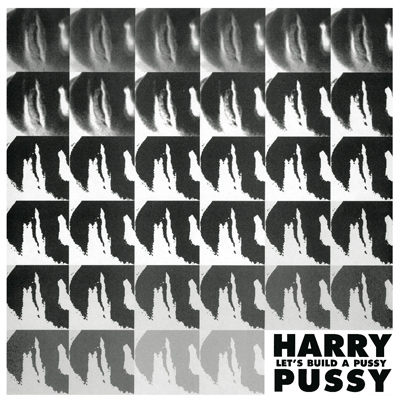 CHRIS CORSANO
First spellbound by freely improvised music in the mid-1990s after witnessing performances by TEST, William Parker, Cecil Taylor, and others, Chris Corsano began a long-standing, high-energy partnership with Paul Flaherty in 1998. A move from western Massachusetts, USA to the UK in 2005 led Corsano to develop an expanded solo music of his own, incorporating sax reeds, violin strings and bows, pot lids, and other everyday household items into his drum kit. In February 2006 he released his first solo recording, The Young Cricketer, and toured extensively throughout Europe, USA, and Japan. He spent 2007 and ’08 as the drummer on Björk’s Volta world tour, all the while  weaving in shows and recordings on his days off with the likes of Evan Parker, Virginia Genta, and C. Spencer Yeh. Moving back to the U.S. in 2009, Corsano returned focus to his own projects, most notably a duo with Michael Flower, Rangda (with Sir Richard Bishop and Ben Chasny) and solo work, now revamped to include synthesizers and contact microphones in addition to his drum set and home-made acoustic instruments.