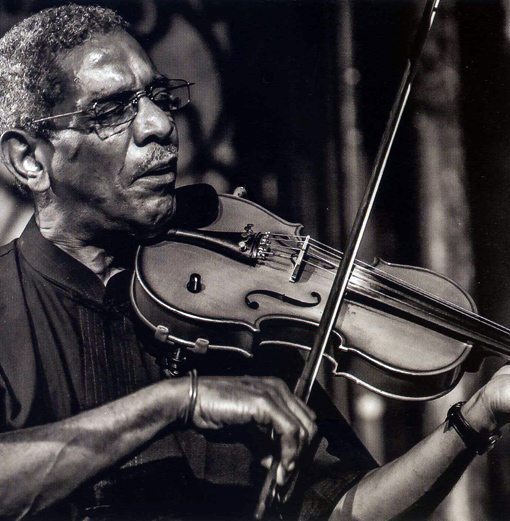 Violinist, composer and improviser Billy Bang is one of the most prolific and original members of the progressive scene. He is known for his work with The Survival Ensemble, which he founded in the 1970s. He later co-founded The String Trio Of New York and is an original member of Kahil El’Zabar’s Ritual Trio. In addition, Bang has performed and collaborated with Sam Rivers, Frank Lowe, Don Cherry, Marilyn Crispell, James Blood Ulmer, Roy Campbell, William Parker, Andrew Cyrille and Sun Ra, among many, many others. His Roulette performance will showcase the unique improvisational style and unmistakable trademark sound for which he is known.