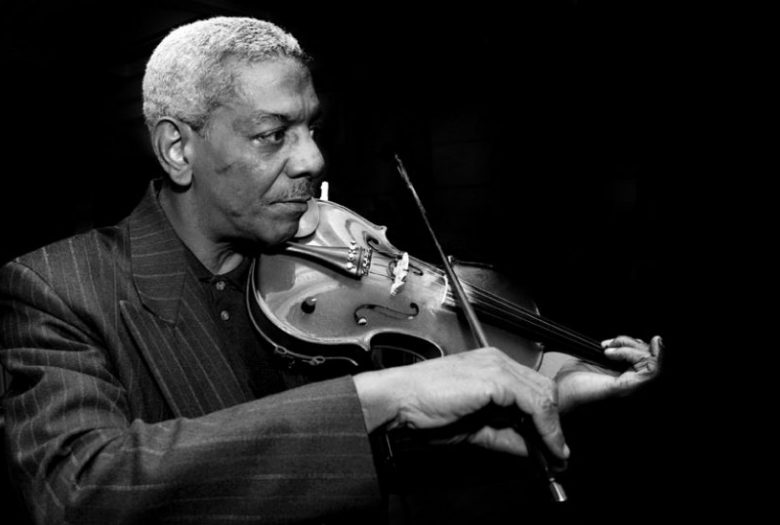 “Billy Bang plays Bang: past, present and future” displays the gutsy, blues-ish electric violinist in duo with the impressionist pianist Naoko Ono. A once-upon-a-time member of Sun Ra’s Arkestra, Bang clearly enjoys the transparency of composing for the duet setting where the implied can be as powerful as the imposed. (Did you hear that bass line too?).

Violinist, composer and improviser Billy Bang is one of the most prolific and original members of the progressive scene. He is known for his work with The Survival Ensemble, which he founded in the 1970s. He later co-founded The String Trio Of New York and is an original member of Kahil El’Zabar’s Ritual Trio. In addition, Bang has performed and collaborated with Sam Rivers, Frank Lowe, Don Cherry, Marilyn Crispell, James Blood Ulmer, Roy Campbell, William Parker, Andrew Cyrille and Sun Ra, among many, many others.