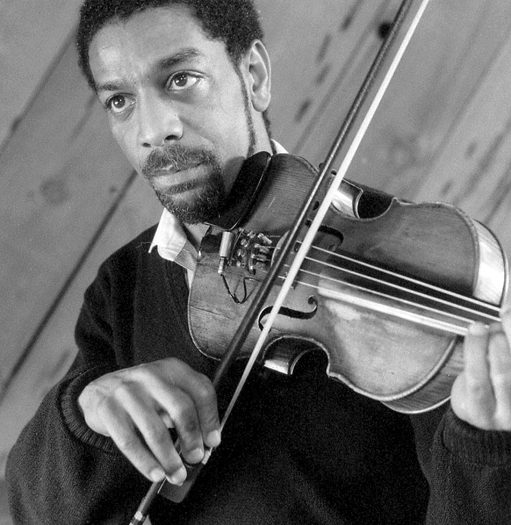 Billy Bang (September 20, 1947 – April 11, 2011), born William Vincent Walker, was an American free jazz violinist and composer. Bang’s family moved to New York City’s Bronx neighborhood while he was still an infant, and as a child he attended a special school for musicians in nearby Harlem. At that school, students were assigned instruments based on their physical size. Bang was fairly small, so he received a violin instead of either of his first choices, the saxophone or the drums. It was around this time that he acquired the nickname of “Billy Bang”, derived from a popular cartoon character.