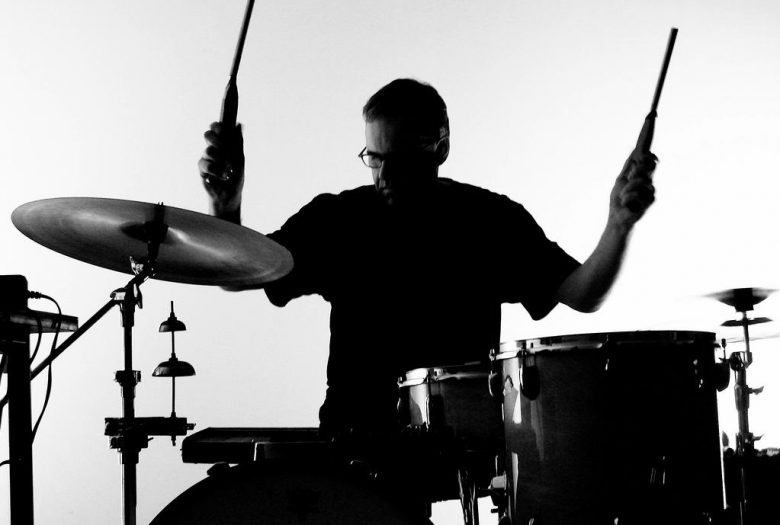 John Bisset and Burkhard Beins began playing together in 1995 and have toured extensively in Europe, as a duo and in collaboration with others. Over the time their playing styles have developed in very different ways, resulting in a wide range of projects from melodic instrumentals to electronic noise. Burkhard became one of the pioneers of the so-called “Berlin Reductionism”, but also a member of the “post-industrial” group Perlonex and a frequent duo-collaborator of table-top guitarist Keith Rowe, whilst John explored conceptual approaches being the leader of the London Electric Guitar Orchestra (LEGO) and deconstructed song structures with his band Pocket besides working extensively as an improviser. In 2001 their duo CD “Chapel” has been released on 2:13 Music.