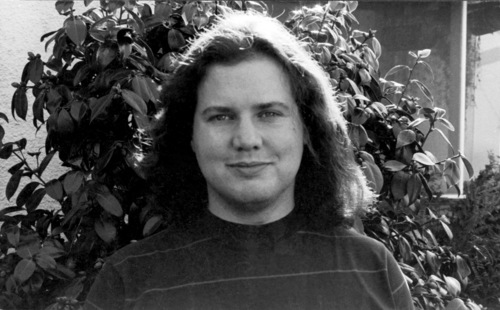 “Blue” Gene Tyranny, composer and pianist of avant garde music, has toured extensively in solo and group concerts throughout the U.S., Europe, Canada, Mexico and Brazil. He also played in teenage rock bands and for a gospel church.

He has composed over fifty works for electronic, instrumental and vocal ensembles, over thirty film and video soundtracks, and fifty scores for dance and theatre productions.