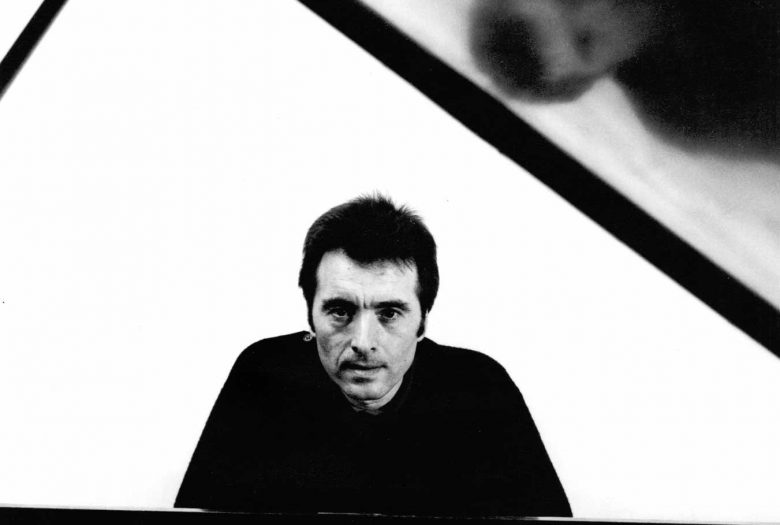 Early in his career, it was typical for jazz critics to compare the extraordinary free jazz pianist Borah Bergman to Cecil Taylor. However, critics subsequently pointed out the folly in such comparisons, perpetuating the very same juxtaposition, instead of listening to Bergman abstracted from such concerns. Though Bergman himself claimed Tristano, Monk, and Powell as influences, he rated comparison with nobody, so singular was his ability as an improvising pianist. Bergman had perhaps the most comprehensive technique of any jazz musician on any instrument. His facility was nonpareil with both hands. Bergman could improvise spontaneous free counterpoint at unfathomable speeds and with remarkable precision. His utterly personal style was due in no small part to his own technical innovations; no pianist in the history of jazz ever developed more speed and agility in his left hand. Additionally, Bergman had refined a technique of playing with crossed hands that augmented his fluency to an even greater degree. Bergman’s greatest attributes were, however, the staggering quality and quantity of his ideas, and the ineffable intensity with which he executed those ideas. Bergman was of a kind with the very greatest jazz musicians in terms of originality and inspiration. The only reason now to weigh him against Cecil Taylor is to place the two artists on the same level of creative accomplishment.