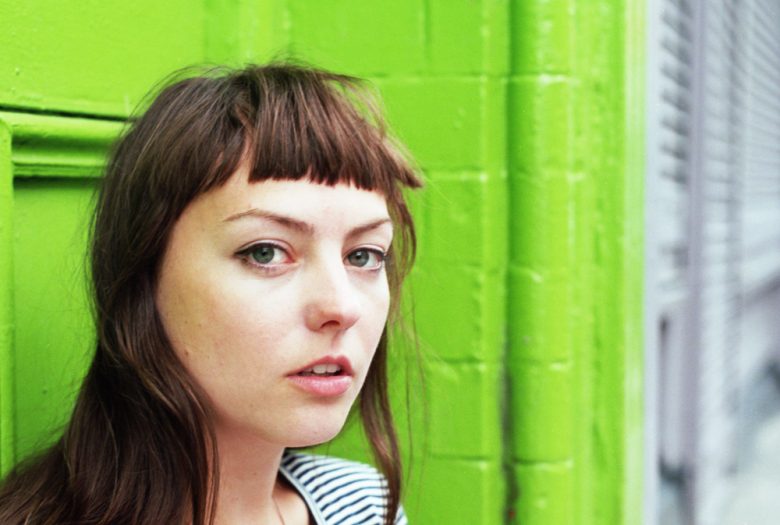 Many of the superlatives describing Angel Olsen refer to how seemingly little it takes for her to leave an audience speechless, even spellbound. But Olsen has never been as timid as those descriptors imply, and the noisy, fiery hints in her earlier work find a fuller expression on her newest LP, Burn Your Fire for No Witness. Here, Olsen sings with full-throated exultation, admonition, and bold, expressive melody. Also, with the help of producer John Congleton, her music now crackles with a churning, rumbling low end and a brighter energy.

Angel Olsen began singing as a young girl in St. Louis, where she explored the remarkable range of her voice and the places it could take her songwriting. Her self-released debut EP, “Strange Cacti,” belied both that early period of discovery and her Midwestern roots. Cautious and homespun on the one hand, the EP transported us to a mystical, unrecognizable world on the other, and it garnered extensive praise for its enigmatic beauty. Olsen then went further on Half Way Home, her first full-length album (released on Bathetic Records), which mined essential themes while showcasing a more developed voice. Olsen dared to be more personal.

After extensive touring, Olsen eventually settled for a time in Chicago’s Logan Square neighborhood, where she created “a collection of songs grown in a year of heartbreak, travel, and transformation.” The new songs go on to tell us to leave, or to high-five a lover who is lacking, or to dance our way up and out of sorrow. Many of them also remain essentially unchanged from their bare beginnings. In leaving them so intact, a more self-assured Olsen is opening up to us, allowing us to be in the room with her at the very genesis of these songs, when the thread of creation is most vulnerable and least filtered. Our reward for entering this room are many head-turning moments and the powerful, unsettling recognition of ourselves in the weave of her songs.

This act of meaning-making recurs as a theme throughout the album, as the sublimating response to the power of negativity. In the song, “Stars”, for example, Olsen wishes to “have the voice of everything” and in a moment of hatefulness and hurt realizes that the strength of fury results in the power she had been seeking all along. Thankfully for us, Olsen has decided to channel a lot of this newfound power into the ethereal, hypnotic performances of her new and revealing songs, sharing with us the full grace and beauty of her transformative moments.