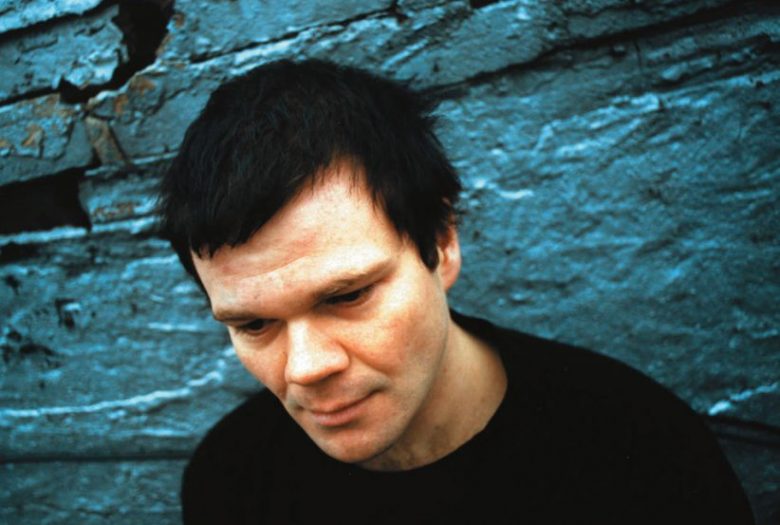 A mostly through composed chamber piece in eight parts, for eight musicians and conductor titled ”Lensing”. Krauss was commissioned by Roulette with funds provided by the Jerome Foundation.