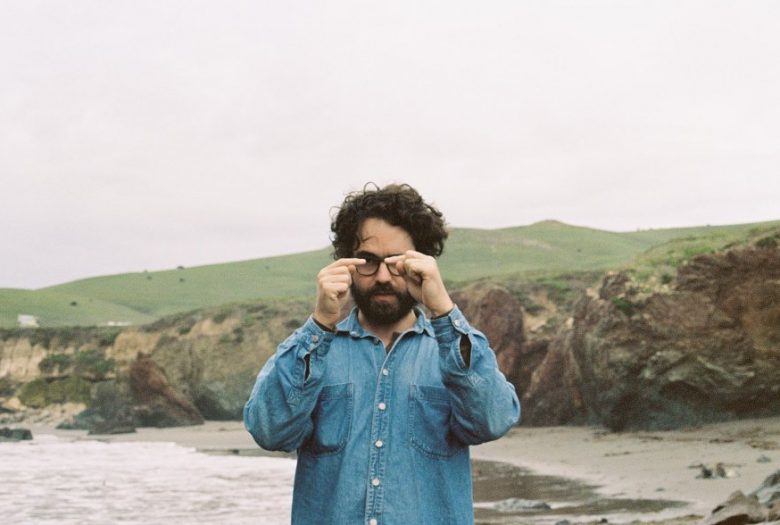 CORRIDORS is a multi-channel audio/video environment that uses video projections, amplifiers and speakers strategically placed within a performance space. It was originally developed as a distribution system for improvised guitar feedback and has evolved over the last three years into composed works using varied sound sources through the system, which is also customized for the individual works. The project emphasizes how redistributed energy of sound and light in space to alter perception.

Audio elements consist of either guitar feedback processed live, pre-recorded instrumental performances and/or found sounds. These recordings are pre-processed to reduce the sounds to the pure energy of the source material (as opposed to referencing the source). They are then redistributed live through the performance space via the multi-channel system with additional processing to cater to the composition and space.

Following the audio concept, the video elements are sources of light processed to reduce identification of form, object and location, thus highlighting the essential energy and its movement.

Byron Westbrook b. 1977) is a sound/intermedia artist living in Brooklyn, NY. His audio/video performances as CORRIDORS involve the distribution of processed instrumental and environmental recordings through a multi-channel environment with a focus on energy distilled from sound and light. He has shared bills with Sawako, Tony Conrad, Stefan Tcherepnin, Lichens, James Blackshaw, Anette Krebs, Soft Circle, and Mountains, among many others. He has presented at venues such as Tonic, Issue Project Room, Experimental Intermedia, Exit Art Gallery. Westbrook has also collaborated with Paris-based composer and former Kitchen curator Rhys Chatham in the drone metal group Essentialist (Table of the Elements), as well as performed in the ensembles of Phill Niblock, Rhys Chatham, Glenn Branca and Jonathan Kane. In 2007, he was the recipient of the Jerome Foundation Emerging Artists Commission through Roulette Intermedium and is currently the technical coordinator at Experimental Intermedia Foundation, NYC. Releases are forthcoming in 2008 for both Corridors and Essentialist, along with a fall tour of the US with Alessandro Bosetti.