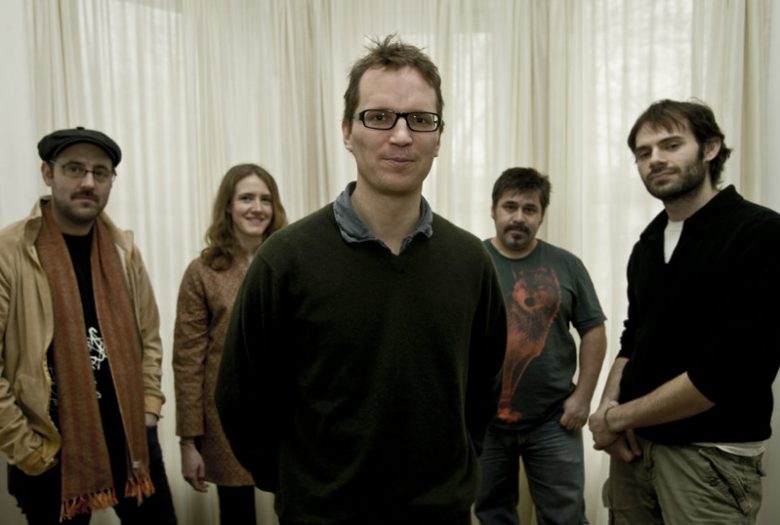 Moving to New York in 1995, Carl engaged in a curriculum of liberal arts at Hunter College, Schenkerian analysis at Mannes, and post-tonal theory at CUNY Graduate Center. He studied piano with Fred Hersch, Marilyn Crispell, and Ursula Oppens, and of particular importance, composition with Mark Dresser. Acclaimed by Downtown Music Gallery as “one of the best pianists and composers to emerge from the downtown network over the past few years,” Carl Maguire is active as a performer and collaborator with a variety of New York creative artists. Since 2001, Carl has led Floriculture. The band plays exclusively Maguire’s compositions, which call on the musicians to integrate extended sections of exact notation with improvisational passages to create a vivid and compelling aural landscape. Donald Elfman says “These are exceptional players, but each man’s every note is at the service of making brilliant, involving music.” In 2006, Floriculture released its first album on Between The Lines, to critical acclaim. In 2009, Floriculture released its second album, Sided Silver Solid, on Firehouse 12 Records. www.carlmaguire.com

Commissioned by Roulette, That Truly Happens is an extended work composed by Carl for his new strings and percussion band with Stephanie, Alex, and Dan. Funding for That Truly Happens has been generously provided by the Jerome Foundation.