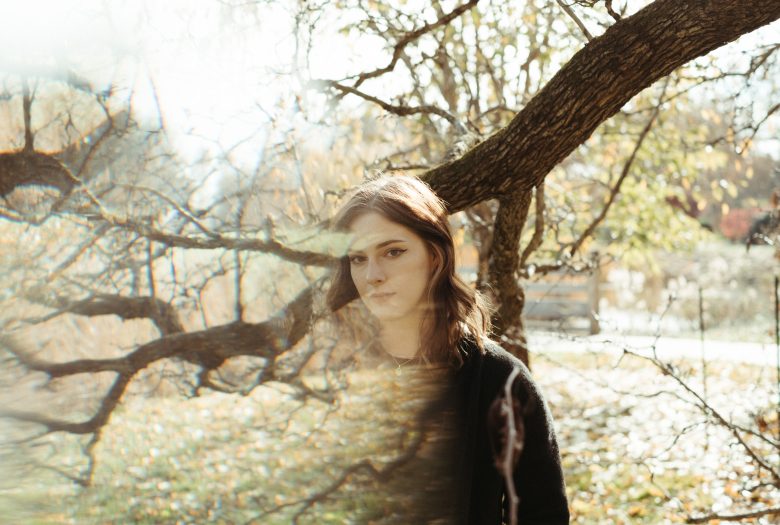 For her Roulette residency, Cassie Wieland presents a collection of new works including a work in progress for chamber ensemble Bearthoven, the world premiere of Hometown with Isabelle O’Connell and Adam Holmes, and the NYC premiere of her new project Vines performing Birthday Party with ~Nois.

Cassie Wieland (pronounced ˈkæ-si ˈwee-lənd) is an Illinois-born and Brooklyn-based composer. Praised by The New York Times as “sweetly shimmering,” Wieland masterfully experiments with timbre and texture by exploring intimate and fragile sounds to achieve the “hand-made” sound she is often looking for: imperfect, but intentional.

Bearthoven [ \’bâr-toh-vən\ ] is a piano trio creating a new repertoire for familiar instrumentation by commissioning works from leading young composers. Karl Larson (piano), Pat Swoboda (bass), and Matt Evans (percussion) have combined their individual voices and diverse musical backgrounds, coming together to create a versatile trio focused on frequent and innovative commissioning of up-and-coming composers. Bearthoven is rapidly building a diverse repertoire by challenging composers to apply their own voice to an instrumentation that, while common amongst jazz and pop idioms, is currently foreign in the contemporary classical world.

Adam Holmes is a Brooklyn-based musician and artist whose performances have been praised as “immaculately finessed” (Musical America) and compositions as “mesmerizing” (The Road to Sound) and “otherworldly” (New York Music Daily). He is an avid percussionist, drummer, and composer interested in creating and discovering sounds for himself and others.

Founded in 2016, ~Nois has become one of the premier ensembles in the U.S. by combining contemporary classical music and improvisation in unique concert experiences. Known for their “truly innovative musicianship” and “raw creativity” (Cacophony Magazine), ~Nois has been awarded top prizes at prestigious chamber music competitions including the Fischoff and the M-Prize competitions. Since its founding, ~Nois has given over 70 performances in 20 states from coast to coast and has premiered over 30 pieces.

Cassie Wieland: BIRTHDAY PARTY is developed as part of Cassie Wieland’s Roulette 2022 Residency, made possible with funds provided by the Jerome Foundation. This performance is presented through Roulette’s GENERATE program, providing over 30 artists each year with in-depth creative and technical support.