CHILDRENS CONCERT with Ivan Rodriguez $5 (everyone) 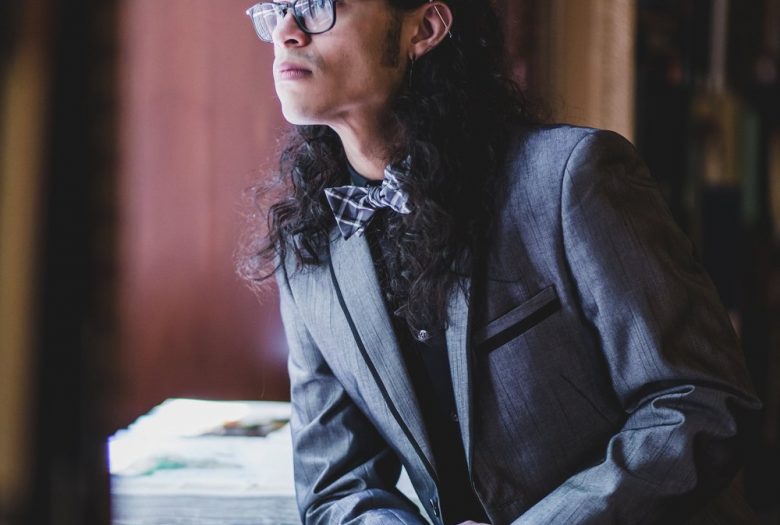 CHILDRENS CONCERT with Ivan Rodriguez $5 (everyone)

Bronx native Ivan Rodriguez presents a concert for Kids including original and standard instrumental Latin and Jazz compositions by a quartet lead by multi-percussionist Rodriguez. The program will conclude with an audience participation percussion jam session. Hand percussion instruments will be provided.

Ivan Rodriguez studied Jazz drumming with Kenwood Dennard and Charlie Persip while attending A.C.S.M at Queens College. His interest in Latin Percussion led him to the Johnny Colon school and later to the Boys Harbor conservatory where he took lessons with John Berdeguer and Jerome Goldschmidt. In 2001, he had the opportunity of studying drumset and percussion with master cuban percussionists through the Chuck Silverman Project. Ivan has worked with Alex Cuba, the Toasters, the Interns, Peter Fluid Foundation, 3 Clock Prophet, Carl Royce and many others. He has shared the stage with such acts as a Tribe called Quest, Oingo Boingo, The Wailers, Toots and the Maytals, Third World, Lady Blacksmith Mombazo and has enjoyed performing in a variety of Dance and Theater productions as well. Ivan continues to perform and record regularly with various artists and conducts drum clinics, workshops and children’s concerts.