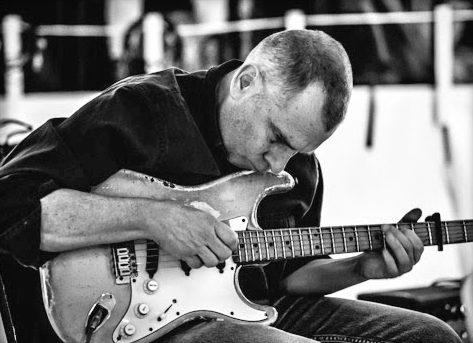 Chris Cochrane solo improvised guitar (first time in a long while). Hear him shake the rafters a little. Second half with JD Foster who will play banjo, bass and other odds and ends, the first time in a series of collaborations (compositions) with Mr. Cochrane.

Chris Cochrane is a songwriter and guitarist who has been playing in New York since the 1980s .