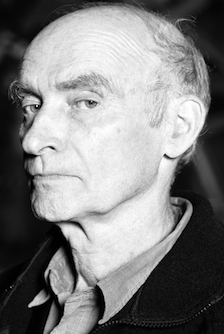 A program of Christian Wolff‘s compositions including Song for Six (written for the finale of the Merce Cunningham Dance Company at the Park Avenue Armory in 2011), Quintet (premiered at Roulette in 2009), a selection of Exercises, and a percussion duo.

Alongside John Cage, Morton Feldman, and Earle Brown, composer Christian Wolff emerged in the 1950s on the New York experimental music scene and became a prominent champion of the aesthetics of musical indeterminism. His works, which became increasingly explicit in their political content as his career progressed, stress choice, artistic cooperation and interdependence, and an accommodating attitude toward the potential relationships between music, sound, and silence.