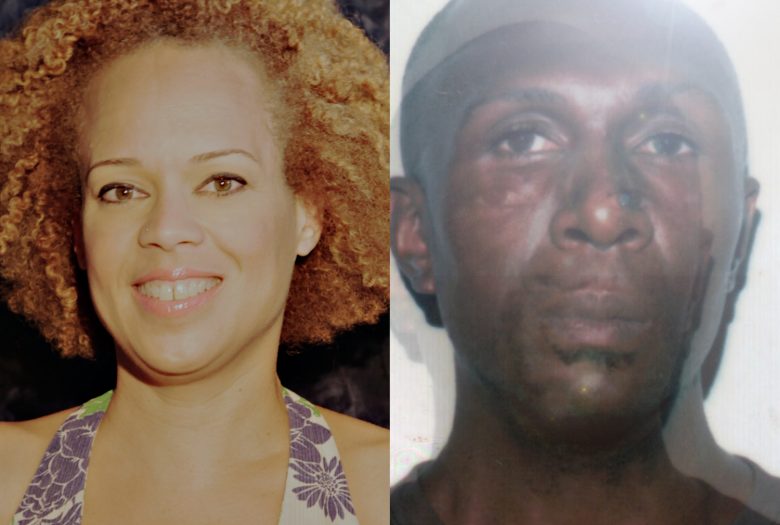 Recent collaborations include recordings with producers Fred P, Benjamin Brunn, Ripperton, and Shinedoe, as well as a live collaboration with Murcof for Berghain’s Elektroakoustische Salon. She was featured in Leonardo Music Journal’s 20th anniversary issue on “Improvisation”, presented two new solo performances at Free Rotation Festival in July, and is recording this work for two new solo albums.

On the occasion of her birthday, she is returning from Berlin to celebrate with a concert for long-time friends, colleagues, music lovers, and local residents, whose company she deeply appreciates in their joining her for this special event. She will present music with long-time colleagues Laraaji (All Saints/Warp), and HPrizm/Priest (Anti-Pop Consortium), and, perhaps, a surprise guest or two.

“For much of my professional career as an electronic artist, my work has been engaged with the conundrum of the seeming perfection of the linearity of the binary form, in combination with the irregularity of human touch and expression, and what happens in the middle space when these two worlds combine, conflate, and collapse together.

Over the time since I moved to Berlin, my musical expression has diversified to include new musical instruments that explore a broad array of materials and how they resonate in space when manipulated by electronic processing, with a spectrum of sound ranging from the acoustic to the analog to the binary realms, and the new color palettes that created when these worlds merge into new timbral territories. Instrument materials include flesh (vocals) metal (mbira), strings (autoharp), digital touch plates (Q-Chord), air/space and sensors (theremin), and touch-screens (various iOS apps). These recent sounds inform new music compositions rooted in my multi-stylistic background, with elements of ambient, rhythmic, and improvisational music combined to create fresh, amalgamated forms.”—Christina Wheeler 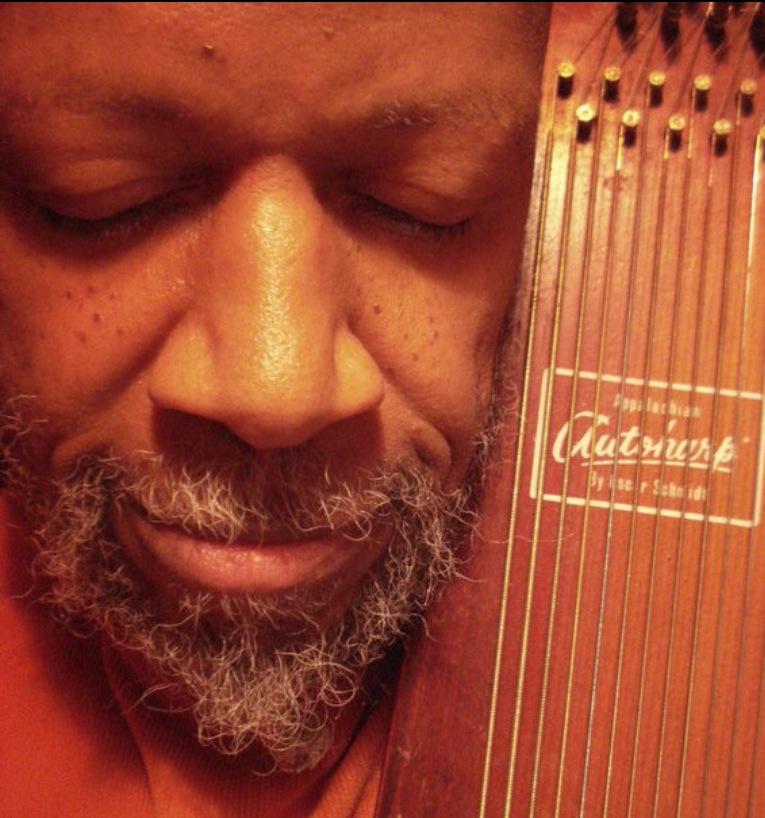 Laraaji Edward (Larry Gordon) pursued his dream of becoming a Musician and humanitarian artist from a very early age in the Coastal town of Perth Amboy, New Jersey. Learning to play Piano, Violin, and Trombone, along with singing and performing in church and school choirs, bands and orchestras. His high school scholastic talents and enthusiasm for creating new music won him scholarships to study music at Howard University School of Fine Arts in Washington, DC during the mid 1960’s .

Following 4 years at Howard  He moved to New York city to pursue a double career in comedic acting and music. During these several years of mild success in both careers he received a strong inner call to explore alternative spiritual practices including transcendental meditation, mind science,yoga-meditation, trance journeying and contemplative creativity…eventually his lifestyle became one of devotional inner practice and creative inspiration.

During the mid 70’s, following an inner sound vision he set out to create a new musical sound  involving a modified 36 string AutoHarp, alternative tunings and innovative music electronics. This new musical sound captured the heart and stimulated the imagination of a very appreciative and warm new age following.

He has since traveled internationally sharing his musical sound vision in Solo and collaborative adventures, many of which have been documented in classic quality recordings.  In the fall of 2013 several major retrospective releases of his materials were made available through Warp and All Saints records out of the UK.

He has also developed over the past 25 years his signature style of Meditative Laughter Playshops’ presented in the USA and abroad.  Laraaji serves as senior faculty presenter at the prestigious International Healing Sounds Intensive founded by pioneer sound healing musician Jonathan Goldman, held annually in Colorado, for most of its 19 years.

HPrizm is known for “Evoking images of Sun Ra and Afrika Bambatta at once”. (Jesse Sewer XL8R Magazine). As the founding member of the critically acclaimed Antipop Consortium, Prizm has consistently challenged the boundaries of traditional hip-hop, winning the praise of taste makers across the globe. In the course of his career, spanning well over a decade, with over 100,000 records sold, Prizm has shared stages with a wide array of artists, ranging from The Roots to Radiohead ,Mos Def and others.

He, along with his chief collaborators the APC, cut his teeth so to speak, at the much famed Nuyorican Theatre. Performances irrespective of genre in the lofts of 90’s New York helped inform his nuanced point of view. “I am thankful be an active member of a dynamic music community. Across disciplines, it is great to have the direct relationships to present works on a certain scale” Priest states-

As a composer, his pieces have been installed in the Whitney Biennial (NYC) as well as the Mazzoli Gallery (ITALY) notably amongst others. Prizm’s personal study and appreciation of Audio Synthesis, have allowed him to provide innovate Sound Design for several Keyboard and Software Manufacturers including : KORG, Propellerheads and Native Instruments-

Recently, Hprizm has toured and performed the score to his collaboration with French conceptual artist, Loris Greaud and Award-winning Director, David Lynch in a Cinema Concert Entitled: Snorks‘- “Film and visual arts are the studies that I have had the most formal education in.  The visual component of a given work is equal to, if not more exciting than the music for me. Concerts like WAVES (with famed-bassist Henry Grimes and Trumpeter Wadada Leo Smith) excite me majorly, because of the interactive visuals” Priest adds.