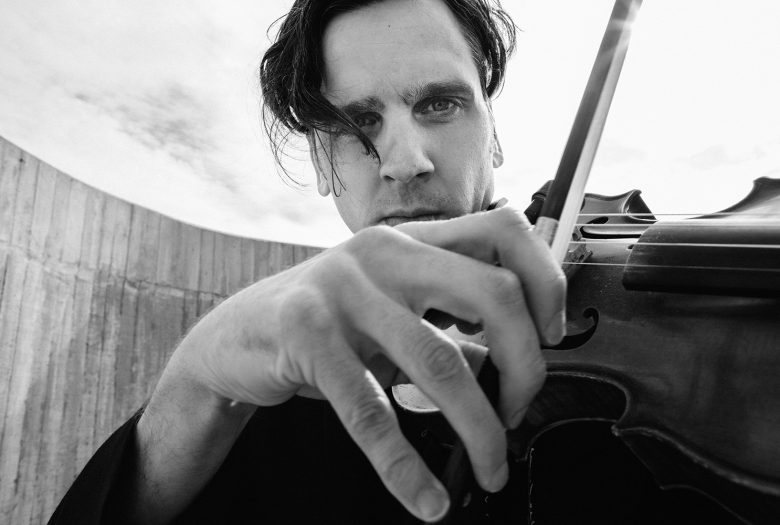 Performing on violin and his own software instruments, Christopher Tignor’s
compositions and interdisciplinary collaborations can be heard
internationally. His post-rock / electro-acoustic troupe Slow Six
(www.slowsix.com ) performs regularly in the NYC area and beyond and has
released records on the New Albion and Western Vinyl labels. Tignor has
received acclaim from publications including Pitchfork, The Wire, The New
York Times, and Time Out New York who declared his debut LP one of the 10
best Classical recordings of 2004. His music ranges from string-heavy
chamber music to laptop quintets using his own software to electro-acoustic
music, dance, and video collaborations. He has performed with a wide array
of musicians including Zeena Parkins, Todd Reynolds, John Butcher, and
Richard Teitelbaum, his early mentor.

Additional information and excerpts at www.slowsix.com