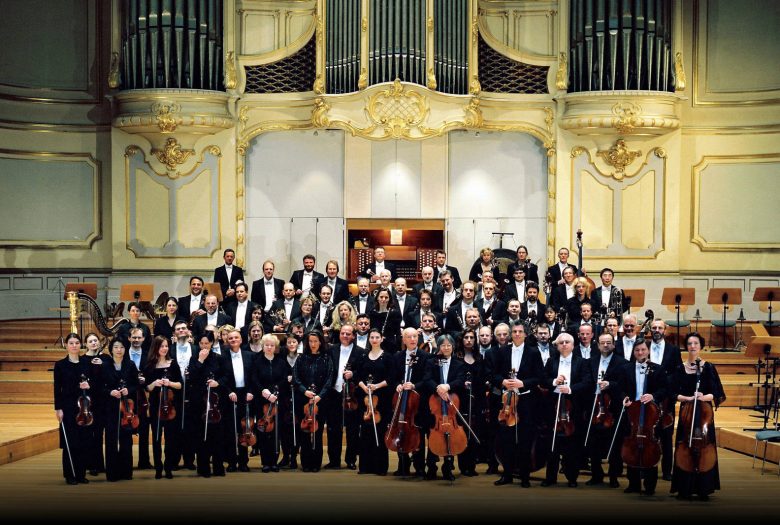 $20 General Admission
PLEASE NOTE: This event is an outside production and Roulette Member benefits do not apply.

On Monday, January 23, 2012, the Hamburg Symphony Orchestra, with Chief Conductor Jeffrey Tate, will perform a new multimedia concert of Olivier Messiaen’s modern orchestral masterpiece Des canyons aux étoiles (From the Canyons to the Stars) at Roulette in downtown Brooklyn, one of New York’s newest venues for adventurous contemporary music and new media performances.

Olivier Messiaen’s 1974 Des canyons aux étoiles (From the Canyons to the Stars) was commissioned for Lincoln Center by Alice Tully to commemorate the American Bicentennial.

In 2010, the Hamburg Symphony presented the first concert with the modern video presentation created by acclaimed Israeli visual artist and composer Daniel Landau, who has taken Messiaen’s spacious, picturesque tableaux of nature and the divine as starting points for a cautionary essay on humanity’s looming destruction of our fragile world.

The Hamburger Abendblatt said it had “the emotional intensity, visual power and bewildering complexity of a true myth.”

Chief Conductor Jeffrey Tate says, “The production is a total event. Particularly in the context of a work that was actually commissioned for America, it seems wonderful to be able to bring this work back to America enriched, we hope, with this extraordinary visual element as well.” The conductor describes the evening as “a mix of a walk through a modern art exhibition and a concert.”

Three screens suspended above the orchestra display Landau’s haunting visions of creatures venturing from primeval landscape into dystopian vistas. The filmed elements – which have shades of directors David Lynch, Stanley Kubrick, Godfrey Reggio (Koyaanisqatsi) and music videos – are controlled by Landau during the performance. He also created modern depictions of the Catholic images and ideas that permeate Messiaen’s work.

The work is scored for a small but diverse orchestra of 44 musicians with a formidable percussion section that includes a wind machine and a geophone (Messiaen’s own invention), a metal drum with swirling pellets inside. The ensemble presents unique logistical and acoustical challenges, yet will fit Roulette’s flexible space well.

The piano soloist in this concert is Francesco Tristano, an artist who is no stranger to unusual repertoire and alternative venues. This young pianist and composer has appeared at Le Poisson Rouge with pianist Bruce Brubaker and collaborated with Detroit techno legend Carl Craig.