Concert Reading: The Trials of Patricia Isasa – An Opera in Two Acts by Kristin Norderval and Naomi Wallace 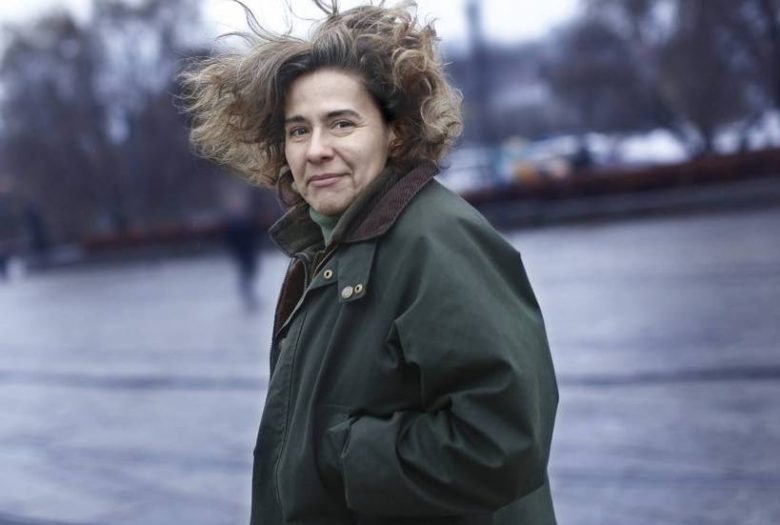 Concert Reading: The Trials of Patricia Isasa – An Opera in Two Acts by Kristin Norderval and Naomi Wallace

The Trials of Patricia Isasa is a new opera in two acts composed by Kristin Norderval with libretto by the Obie Award winning playwright Naomi Wallace. The premiere will be directed by Pauline Vaillancourt, the founder of the Montreal based opera company Chants Libres, compagnie lyrique de création.

The Trials of Patricia Isasa is based on the true story of Patricia Isasa, who was kidnapped, imprisoned, and tortured at the age of 16 by the military junta that ruled Argentina from 1974 to 1983. One of 30,000 “disappeared”, Isasa managed to research, identify, and convict 6 of her torturers more than 30 years later. Based on personal conversations between Norderval and Isasa in 2011, the opera chronicles Isasa’s extreme feat of justice, a precedent-setting case in the Argentine courts and an awe-inspiring example of human tenacity and uncrushable spirit .

The evening marks the first full musical reading of this new creation, which will be premiered by Chants Libres in Montreal in May. The reading features a combination of New York based singers, instrumentalists from the Binelli-Ferman tango ensemble and guests, and soloists from Chants Libres, and will be conducted by Argentine conductor Cristian Gort. Artists include:

Senior attorney from the Center for Constitutional Rights, Katherine Gallagher will introduce the event and talk about its current resonance. The work raises active questions about the use of torture for political reasons, accountability, and the amnesty given to highly placed people in government—among Patricia’s torturers were a chief of police, a graduate of the US Military’s School of the Americas, a federal judge, and the mayor of Patricia’s hometown.
——-
The Trials of Patricia Isasa is a Chants Libres production, created in collaboration with PAMAR, Pan American Musical Art Research, Inc (New York) and ArtXchange (Oslo, Norway). The libretto by Naomi Wallace was developed together with dramaturg Bibbi Moslet and the composer in workshops in Oslo coordinated by ArtXchange, an organization founded by director Shanti Brahmachari that develops new texts for the stage. The music was composed and developed in New York, working closely with PAMAR, for the internationally renowned tango musicians of the Binelli-Ferman duo and guests. The concepts for the scenography and staging have been developed over time by Chants Libres through their works-in-progress festival Oper-Actuel. Chants Libres will premiere The Trials of Patricia at the Monument National Theater of Montreal, May 19-21, 2016. 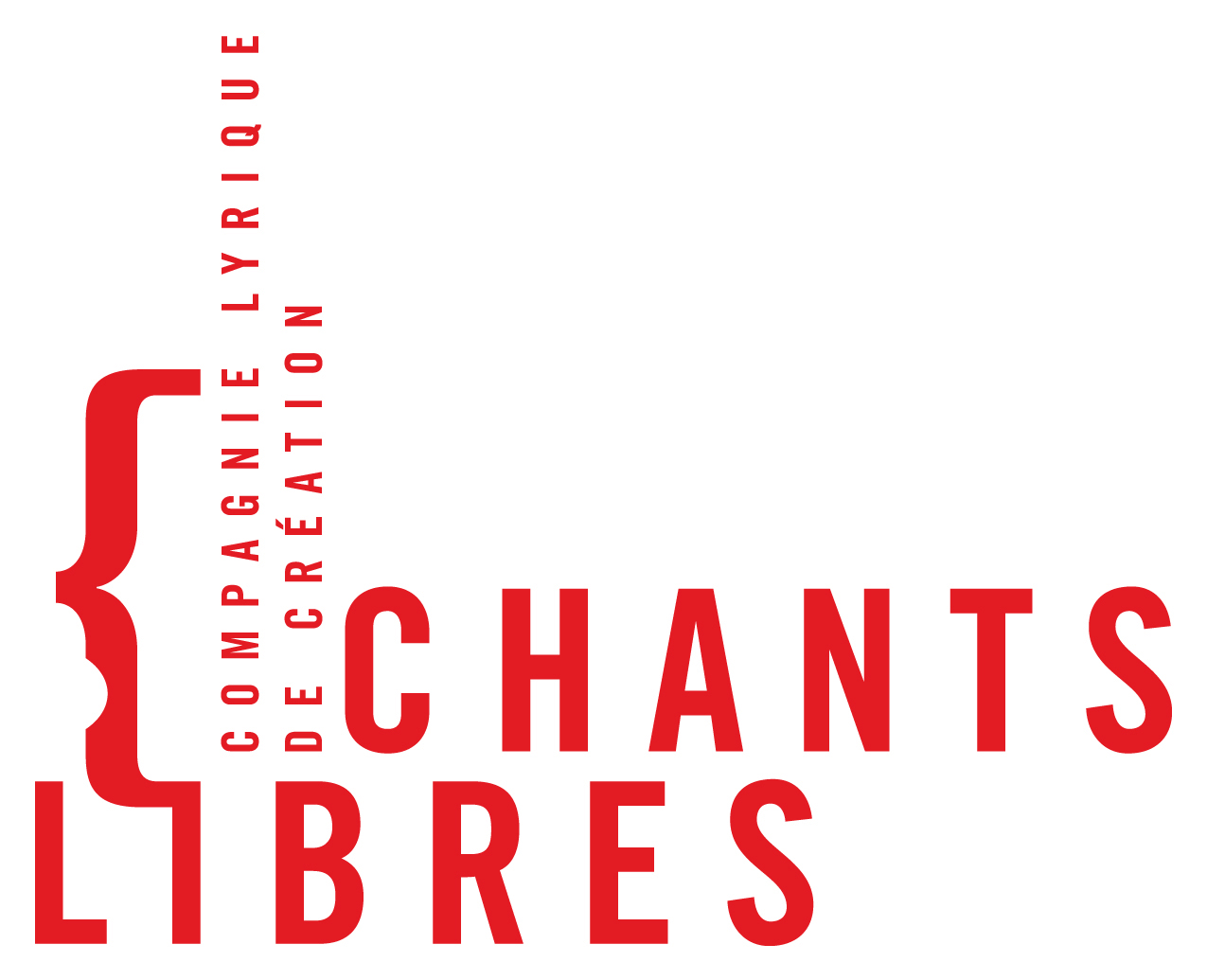 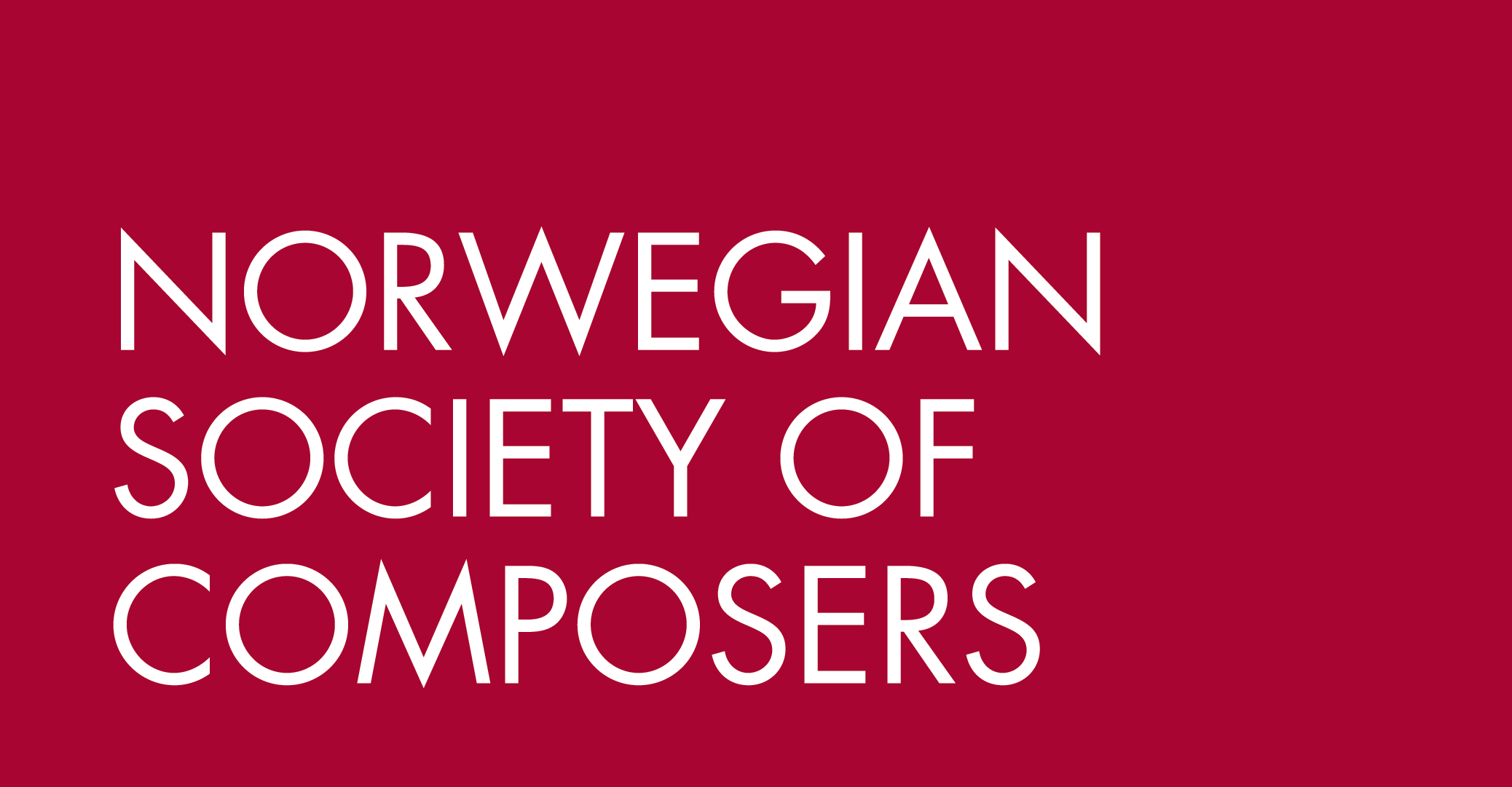 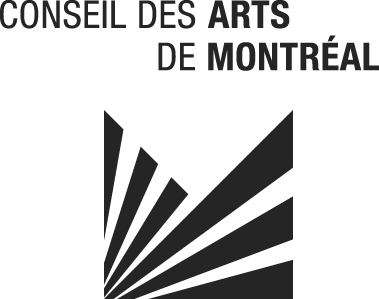