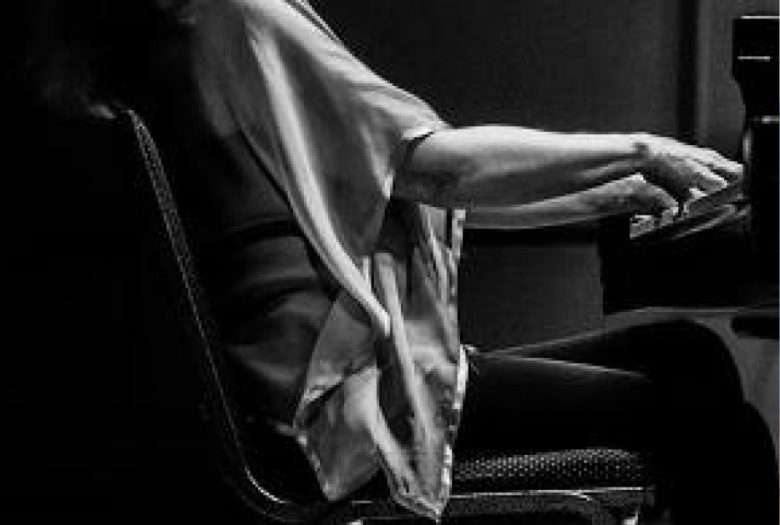 “The music of the Connie Crothers Quartet manages to balance traditional patterns and free improvisation in a way that is mysterious, magical and brilliant” –Music Boom

“a musical coherence that transcends the distinction between personal compositions and standards, causes the listener to experience a captivating joy” –Jazz Magazine (France)

The Connie Crothers Quartet, practitioners of “truly free music” (All About Jazz), celebrate the release of their new CD, Deep Friendship, with a performance of new songs with boundless improvisational turns that demonstrate the startling four-way communion among the finest free improvisers today. The quartet’s unique interpretive voice, coming from many years of shared musical creation that’s based fundamentally on spontaneous improvisation, resulting in what Cadence magazine hails as “music that appears to exhibit Gordian complexity while still retaining an inherent lyricism and accessibility.” Reaching for direct feeling – the shared source of the quartet’s deep fountain of expression and creativity – the Connie Crothers Quartet offers in astounding complexity and grace a sense of deep friendship.

Since its inception in 1998, the Connie Crothers Quartet has been electrifying audiences with its rigorous, disciplined free improvisations. The Quartet is led by pianist Connie Crothers who was included on list of the most important and influential musicians of the last twenty five years of the 20th century in the centennial issue of Cadence magazine. The Quartet have performed at The Stone, Neues Kabarett at Brecht Forum, Rhythm in the Kitchen, iBeam, Cooler in the Shade, Birdland, the JVC Jazz Festival, and its performance at the 2011 Vision Festival was described by Ken Weiss of Jazz Inside as “the highlight of the Festival.” The Quartet has released five CDs, to critical acclaim: Ontology, Live at The Outpost Performance Space, Live at The Stone (with poet Mark Weber), and Band of Fire (with trumpetist Roy Campbell, Jr.).
conniecrothers.net