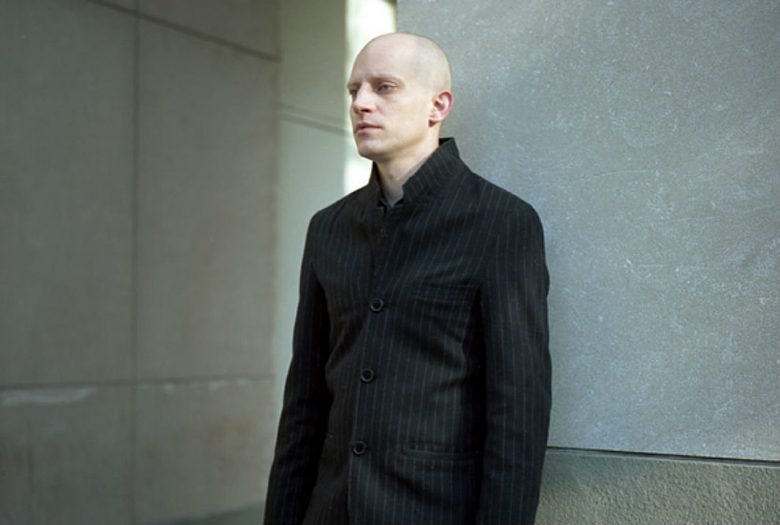 Corey Dargel is a composer, lyricist, and singer of “elegantly skewed electronic art songs” (Time Out New York) that “smartly and impishly blur the boundaries between contemporary classical idioms and pop” (New York Times). His performances have been called “dangerously close to commercial viability” (Village Voice), and critics have lauded “how smoothly he slides between sincerity and irony” in his music (Time Out Chicago).