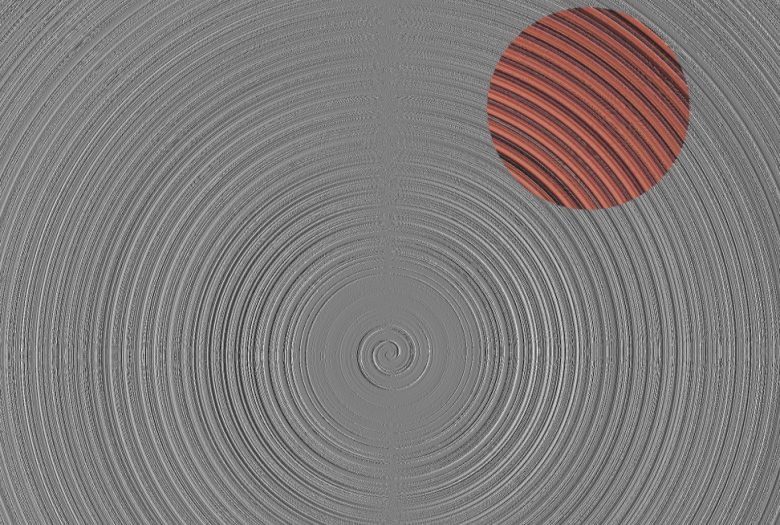 CT::SWaM presents an overview of recent works by composers from the Spanish Association for Electroacoustic Music (AMEE). The program will feature multi-channel acousmatic pieces from composers Jaime Esteve, Miguel A. García, Gregorio Jiménez, Andrés Lewin-Richter, Pedro Linde, Reyes Oteo, Stefano Scarani, and a piece for violin and electronics performed by Sarah Goldfeather. The evening will conclude with a discussion between Ferrer-Molina, president of AMEE, and Daniel Neumann, director of CT::SWaM.

Founded in 1987, AMEE is Spain’s official national association for electroacoustic music and sound art. The organization aims to promote these experimental forms of art in its broadest definition (included are acousmatic, computer and tape music, soundscape, performance, video, environmental, space and conceptual sound art, and other experimental modes of cultural production). The goals of AMEE are to foster a broad, diverse and inclusive community of electroacoustic artists and develop the collaboration and interchange of artists working within different fields, to produce projects, events, seminars and exhibitions of the sonic art fields. AMEE operates with Spanish and international cultural and educational organizations.

CT::SWaM is an artist-run series that has been presenting performances and workshops in spaces such as Eyebeam’s former Chelsea location, MoMA PS1 Printshop, Fridman Gallery, and The Knockdown Center in NYC, Neu West Berlin in Berlin, as well as on Clocktower Radio. The series, initiated by Daniel Neumann in 2012, focuses on spatial sound works, where the distribution and localization of sounds is a primary compositional parameter and a central feature for the listener. These works consider architectural, acoustical and technological factors when exploring the complex and dynamic relationship between sound and space.