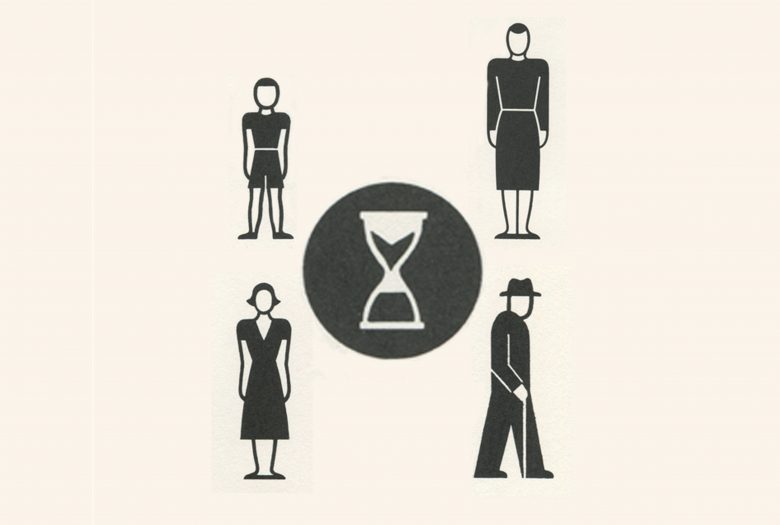 For the final Curated by Meredith Monk performance of the winter season, Ellen Fisher presents Time Don’t Stop for Nobody, a movement-based performance relating to the perception of age. A small ensemble of four performers, each 25-30 years apart, will collaborate during the creative process to highlight their shared experiences on the progression of growing up.

Ellen Fisher is an interdisciplinary artist whose work combines dance with visual components. She began performing with Meredith Monk / The House in the 1970s and continues today. Fisher’s performance work is informed by ethnographic research in trance dance and rituals of South Asia, particularly Sri Lanka. Since 1981, she has toured solo work throughout Europe and the U.S., also directing large ensemble work reinterpreting myths and legends. Her film work, including documentaries, has been included in festivals throughout the world. Fisher continues to teach and collaborate with artists on community intergenerational and intercultural projects, both domestically and internationally, and recently served as a Fulbright Scholar in Sri Lanka.