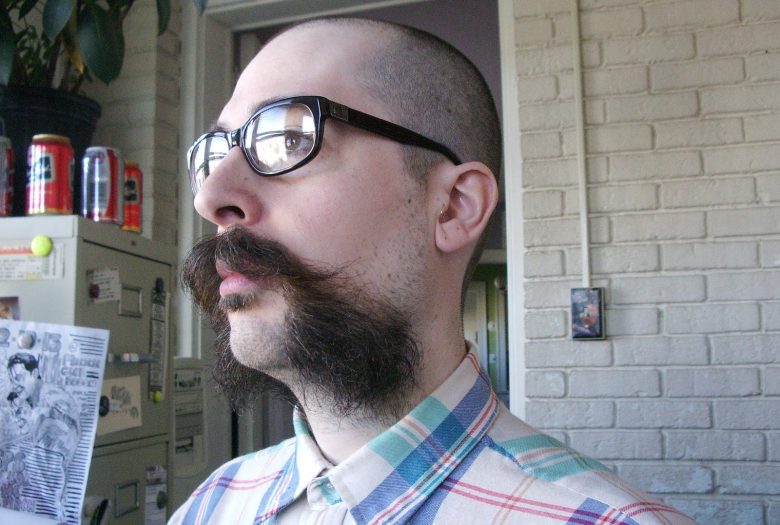 Composer, performer, and instructor, Cyrus Pireh will give a children’s concert November 17th at Roulette Intermedium. Cyrus will present works for electric guitar and alto saxophone, while
introducing these instruments and their possibilities. A consummate improviser and engaging
performer, Cyrus will involve those in attendance in a group-expressive experience challenging
notions of music, audience, and respect. Fun for everyone! Cyrus Pireh was born in 1981 in Hoffman Estates, IL. Sensitive to sound from a young age, he began his exploration of string instruments and his artistic career in 1989. His belief in all sounds as one sound and in one sound as all sounds set him apart in his study of the electric guitar. His unique approach to tone and balance feature heavily in his landmark 4-hour work for solo electric guitar, openness, as well as in his continuing P.U.S.H.T.H.E.C.U.T. and 100 Streets series. He is today the world’s greatest living electric guitar player.