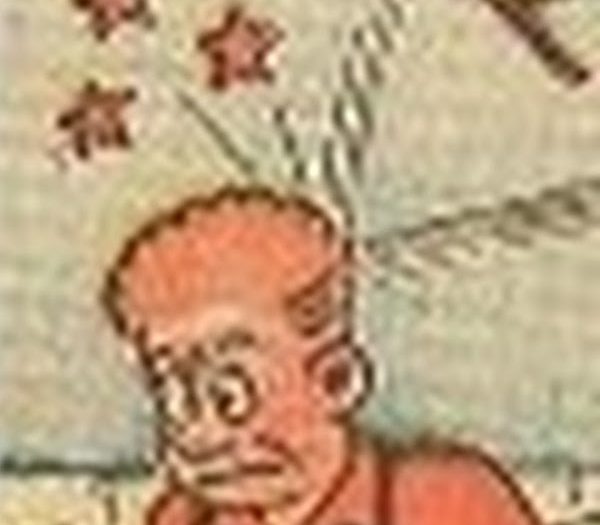 Dan Evans Farkas will present a participatory, circus-side-show-like concert for children aged pre-school through 3rd grade. Dan makes musical instruments out of hacked electronic devices and children’s toys. Circuits, cables, lights, playthings, clocks and speakers all combine into a carnival-esque conglomerate that takes on a life of its own. From these invented sonic creatures, Dan draws out sounds both powerful and gentle that will surprise, amaze, entertain and astonish.

SEE the snake pit of interconnected modified children’s toys! HEAR the disembodied groans from the hidden lives of light and playthings! FEEL the sounds of feedback coursing through the big top! And don’t worry, sideshows always need participants! BE AMAZED that all of this and more will happen inside an hour’s time!

Dan has been presenting his music since 1990 in and around New York City and Europe. As an electronic musician, he’s performed solo and also with Ben Manley and Jens Brand at venues such as Experimental Intermedia, Roulette Intermedium, Amica Bunker, The Kitchen, Diapason Sound Art Gallery, The Knitting Factory and Jack Tilton Gallery. In the past few years, he’s been working with choreographers Chris Ferris, Sally Gross, Laurie MacFarlane, Carol Nolte, Ruben Ornelas, Sally Silvers and Laura Shapiro