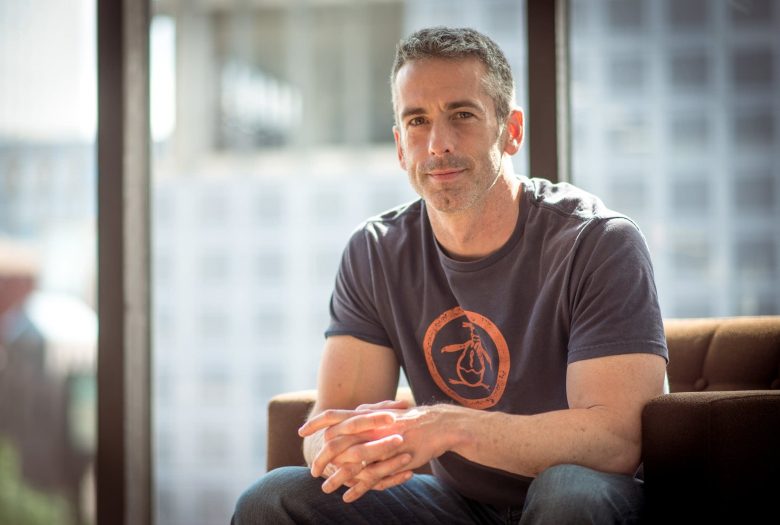 For a decade, HUMP’s screenings were exclusively limited to the Pacific NW. Last year, the Best of HUMP! Tour was born, when Savage decided to take the show on the road and to the masses. The 2014 Tour was an epic success, playing to sold out audiences in 16 cities throughout the US and Canada.  This year the Tour continues with an ALL-NEW program that mixes the recent winners from the 2014 Festival with past crowd favorites. The films are hilarious, thought provoking, artistic, sometimes sad, and often outrageous. Best of all, they are viewed together, by a live audience—a strange and wonderful experience, to say the least!