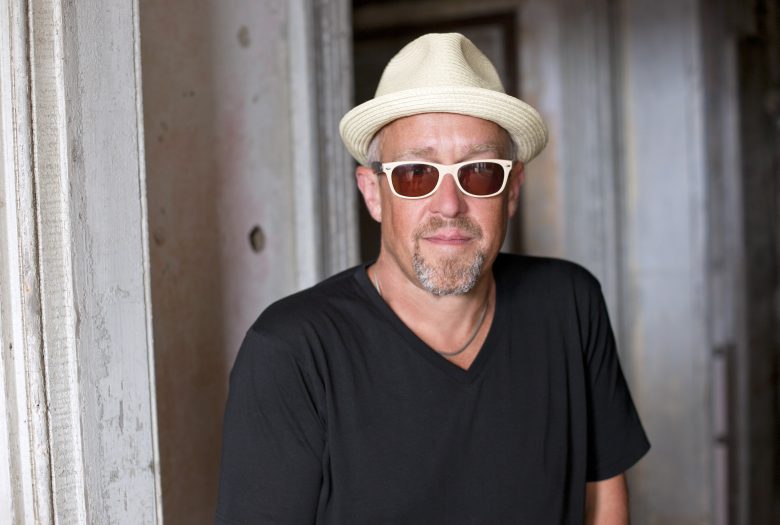 Dave Douglas is a prolific trumpeter, composer, educator and entrepreneur from New York City known for the stylistic breadth of his work and for keeping a diverse set of ensembles and projects active simultaneously.

That diversity has characterized his music since he emerged from the downtown scene in the mid-1980s. Since then, his unique contributions to improvised music have garnered distinguished recognition, including a Guggenheim Fellowship, an Aaron Copland award, two GRAMMY® nominations and almost yearly mentions in readers’ and critics’ polls. Never willing to stand still, his career spans more than 40 recordings as a leader. While those projects extend from progressive chamber-jazz ensembles to straight-ahead combos, Douglas has always maintained his focus on the interplay between composer, ensemble and improviser.

Among the projects currently active are his Quintet; Sound Prints, a quintet co-led with saxophonist Joe Lovano; Riverside, a quartet co-led with Chet Doxas; and a duo with pianist Uri Caine.