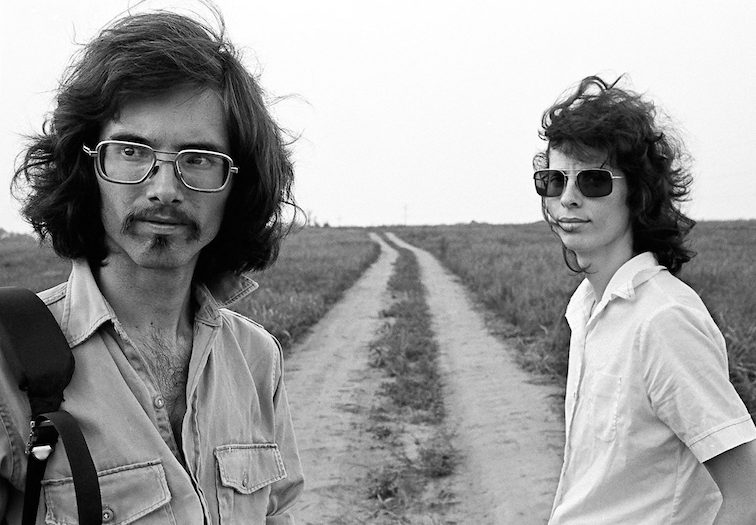 An evening of improvisations by the duo from Birmingham, sets at 8 and 10pm.

Davey Williams (born 1952) is an American free improvisation and avant-garde music guitarist. In addition to his solo work, he has been noted for his membership in Curlew (George Cartwright, Tom Cora,  Pippin Barnett, Fred Frith, Bill Laswell) and longtime collaboration with LaDonna Smith. Williams has appeared live at some 1,500 concerts worldwide. Williams co-founded The Improviser, a journal of experimental music, in 1981. He has also worked as a music critic for the Birmingham News and published freelance criticism elsewhere.