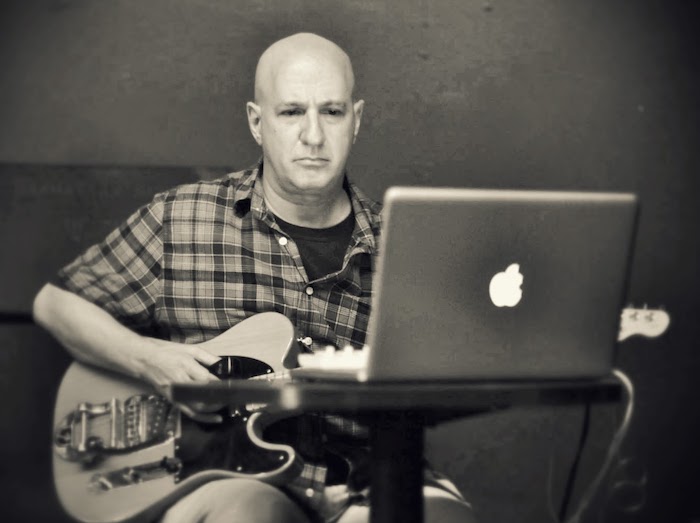 “Operation Kracpot”, live data feeds from Alaska vibrating with the Earth’s electro-magnetic resonance, pulsating drones designed to emulate and induce various states of brainwave activity, and a rocking band modulating all of the above with the sole purpose of making you feel really good on multiple planes. The ensemble features the composer on guitar, synthesizer and drone programming; Lisa Karrer, voice; Dafna Naphtali, laptop; Jim Pugliese, percussion; and David Simons, percussion, sampler.

David First is an American composer. His music most often deals with drones and interference beats, the latter aligning his music with that of Alvin Lucier. He usually plays computer or guitar[citation needed] and has led the World Casio Quartet, Joy Buzzers and The Notekillers which originally existed from 1977–81 and reformed in 2004. He is also a member of Matter Waves, which includes Kid Millions on drums and Bernard Gann on bass, and the music collective New Party Systems. His albums include 1991’s Resolver, instrumental pieces influenced by minimalism and 2002’s relatively pop-oriented Universary, which consists of “songs and drones”. More recent releases include 2010’s We’re Here to Help (Prophase Records) by The Notekillers and Privacy Issues, a 3-CD set of droneworks on the XI label. –Bio as of 2019