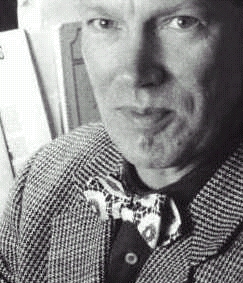 “Songs, Piano Pieces, Tape Pieces” with a tribute to Elvis Presley and this centuries’ most celebrated English language backward-talking piece.”

David Mahler (b. 1944) is an original and prolific composer, but also an active pianist, singer, arranger, choir and vocal workshop director, church musician, writer, and educator. His musical tastes reflect a deeply American sensibility. He is fascinated by the sentimental ballads of Stephen Foster, the syncopated rags of Joseph Lamb, the sonic experiments of Charles Ives and his father George, and the pioneering tape music of Richard Maxfield. He is an important figure in the recent history of American experimental music and his music is noted for its humor, eclecticism, and deep beauty. It is probably safe to say that the seven pieces on this CD, which span a period of thirty-five years, primarily reveal the more serious and lyrical side of the David Mahler musical coin. And though three of the pieces include voice, this collection also focuses on Mahler’s ongoing exploration of his own instrument: the piano. The closing work, Only Music Can Save Me Now, is one of the most hauntingly beautiful pieces of classical minimalism.