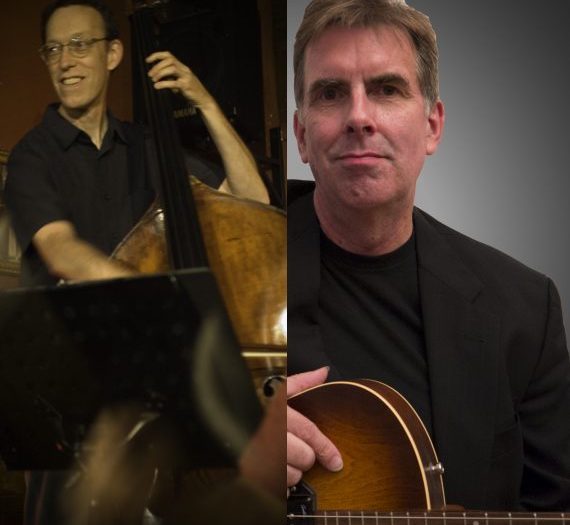 Born in Evanston, Illinois, David Onderdonk studied Classical guitar at the University of Illinois in Urbana, IL. While there he took master classes from Manuel Barrueco, Eduardo Fernandez, and Eliot Fisk. In addition to his classical studies, he also played in the U of I Jazz Big Band under John Garvey. Since then, he has toured in Europe, Central and South America, and throughout the United States as a Classical guitarist. He has toured and/or recorded with Fred Simon, Marlene Rosenberg, Fareed Haque, Kurt Elling (three Grammy nominated albums), Terry Callier, Grazyna Auguscik. He has also appeared on recordings with Pharoah Sanders, Mavis Staples, Casandra Wilson, Mike Stern, Howard Levy, Paul Wertico, and Paul McCandless among others.