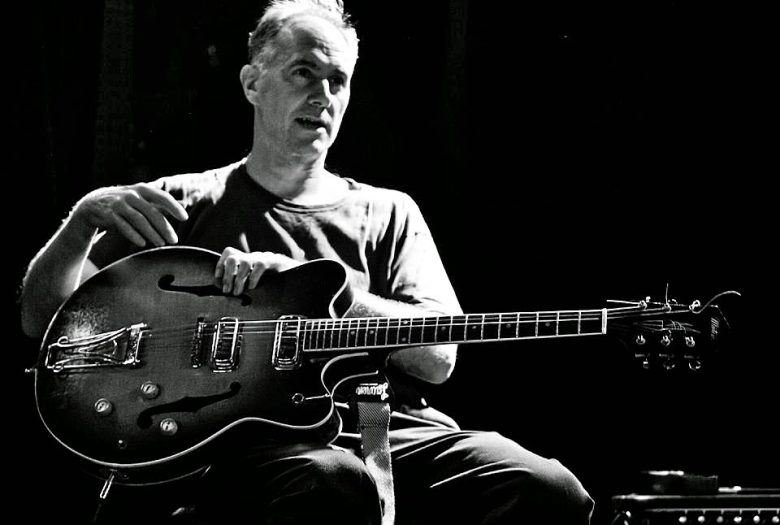 Uncustomary perspectives on bagpipe sound with David Watson’s unconventional approach to the traditional instrument in responsive dialogue with offbeat perspectives on the instrument itself and its player with Katherine Liberovskaya’s multiple live camera JITTER/MAX/MSP set-up enabling her to mix and process the cameras’ points of view with pre-recorded moving images in real time.

David Watson has “blown the bagpipes, microtonally skirling and droning, into the 21st century”. His work on this instrument subverts conventional expectations, drawing on traditional sources but placing them in the outskirts of new music infinity. Performances range from delicious silence to a veritable ‘wall of sound.’

Katherine Liberovskaya is a Canadian video & media artist, working predominantly in experimental video since the late eighties. In 2003 she began exploring live video mixing in improvisation with live new music/sound. Since, she has performed live video mixing at a variety of venues in NY, Montreal and Europe with a number of music/sound artists including: o.blaat, Toshio Kajiwara, Shelley Hirsch, Vortex, Anthony Coleman, Phill Niblock and Al Margolis (aka If Bwana) and many others.