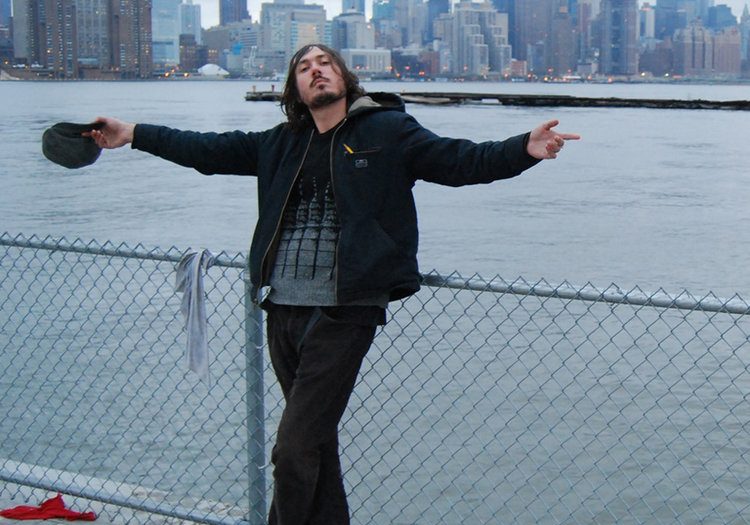 DJ DOG DICK is the best-known alias of musical polymath and visual artist Max Eisenberg. A seasoned electronic composer/ improviser and rapper-turned-singer, Eisenberg has been an underground fixture for the better part of two decades coming up in the early 2000’s noise scene as a member of Nautical Almanac. Since, Eisenberg has maintained parallel lives as both a top-flyte home-brew modular synthesist (recording as DOG SYNTH), and as one-half of DOG LEATHER (alongside SEWN LEATHER), reigning enfant terribles of the noise-rap non-scene.  Extending his reputation as a boundary-smearing pop artist and live music practitioner while keeping one foot planted in his noise roots he casts a dog’s figure heavy on the shape of music and performance to come.