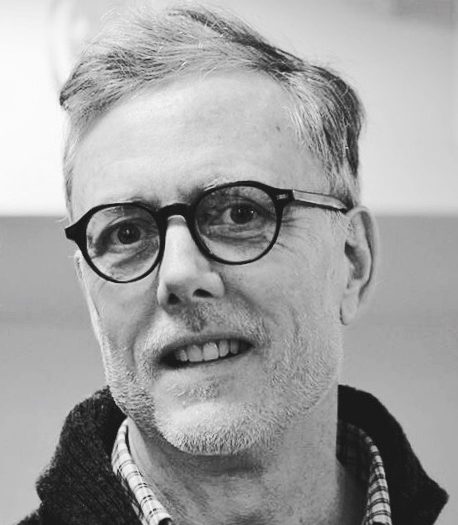 Composer/pianist Drew Krause presents a mix of new and recent solo, electronic, and chamber works that include Krause on piano and other surprise guests. Krause writes compositional algorithms that discover musical forms ranging from the poised and benign to the intricate and uncanny. He has written over 50 works for instrumental and electronic media. His music is published by Frog Peak and has been recorded by Innova, New Ariel, Frog Peak, and Bonk Records. He has received grants from Harvestworks, The MacDowell Colony, The Wurlitzer Foundation, and Meet the Composer, and has held residencies at Stanford University and Brooklyn College.

A composition graduate of Juilliard and the University of Illinois, his principal teachers were Herbert Brun, Salvatore Martirano, Vincent Persichetti, Bernard Rands, and Stuart Smith. Also active as a conductor, Krause has conducted works by Boulez, Xenakis, Braxton, Varese, Webern, Stravinsky, and others. He has performed the piano music of Cage, Messiaen, Finnissy, Lachenmann, Stockhausen, Feldman, Andriessen, Kagel and numerous European modernists; dozens of commissioned works, and collaborations encompassing music theatre, improvisation, and live electronics with the Thump Piano Duo, the Performer’s Workshop Ensemble, and many others.

From 1988 through 1995 he led seminars in computer music and experimental composition at the University of Illinois. He has served as resident pianist for the Bonk, ThreeTwo, New Music Miami, and SubTropics festivals, and was musical director of FUNMusic in Urbana from 1993 to 1996. Recent performance venues include Roulette, Diapason Gallery, the International Computer Music Conference, the SCI National Conference, FOCUS!, and the Ought-One festival. Krause lives and works in New York City.