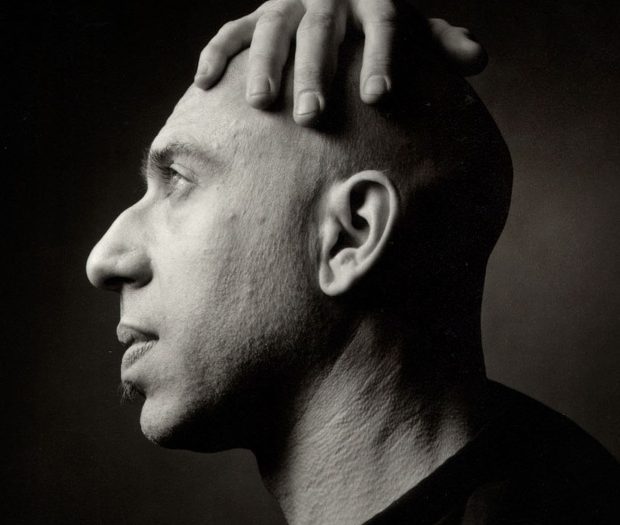 Sharp is the 2015 winner of the Berlin Prize in Music Composition.  His recent string quartets Tranzience and Mare Undarum have been premiered by JACK and Sirius quartets and violin virtuoso Hilary Hahn has been performing Storm of the Eye, a work commissioned by her.For this first NYC concert of SysOrk, the ensemble will premiere the projected graphic score Sylva Sylvarum as well as performing Flexagons, an algorithmic score composed in 2011.

SysOrk is neither fixed in personnel nor location but instead is situationally based. SysOrk debuted in December 2012 with concerts in Nagoya and Tokyo performing Sharp’s graphic score Foliage.