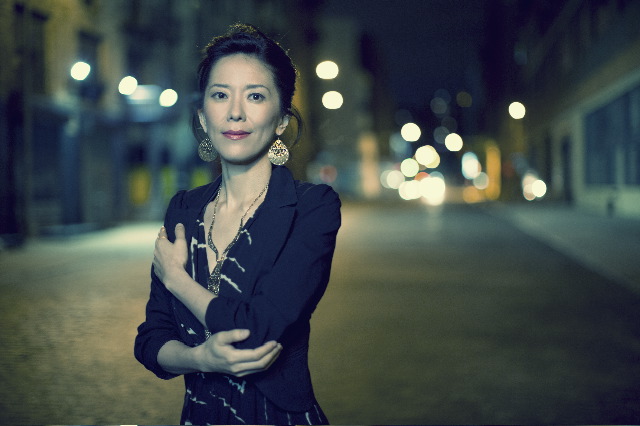 Since moving to the United States in 1995, Eri Yamamoto has established herself as one of jazz’s most original and compelling pianists and composers. Jazz legend Herbie Hancock has said, “My hat’s off to her… already she’s found her own voice.”

The Eri Yamamoto Trio has developed a unique sound and repertoire, and has built a strong following in New York and abroad. They have recently toured the U. S., Canada, Europe, and Japan, with appearances at major festivals in Jazz en Raffale, Canada; Cheltenham, England; Terrassa, Spain; Bray/Derry, Ireland; Time Zones in Bari, Italy; and Shiga, Japan. Eri has also been collaborating with such creative and celebrated musicians as William Parker, Daniel Carter, Hamid Drake, Federico Ughi, and Yves Léveillé.