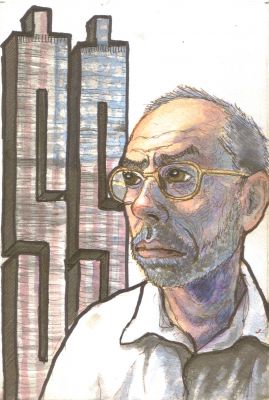 Eric Darton was born in New York in 1950 and grew up in Greenwich Village, the East Village and Chelsea. From 1964 to 1968, he attended Seward Park High School on the Lower East Side. Darton received a BA with honors from Empire State College in 1990 and an MA in Media Studies from Hunter College in 1994.